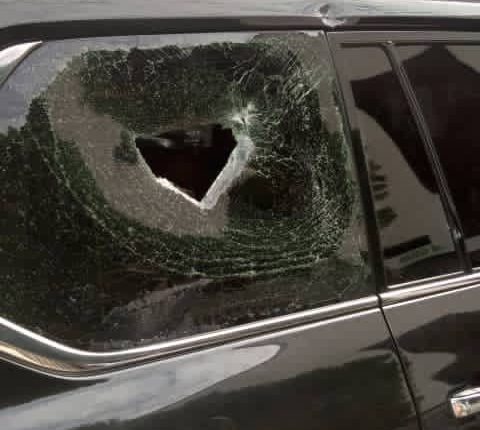 The convoy of the Osun State governor, Mr Gboyega Oyetola, was on Saturday afternoon attacked by some suspected hoodlums at the venue of the #EndSARS protest in Osogbo, the state capital, destroying his car in the process.

The suspected hoodlums shattered the windscreens of the vehicle after disallowing him from moving for about 30 minutes during the protest march.

Seeing the development, security men in his entourage were said to have shot repeatedly and sped off the venue. 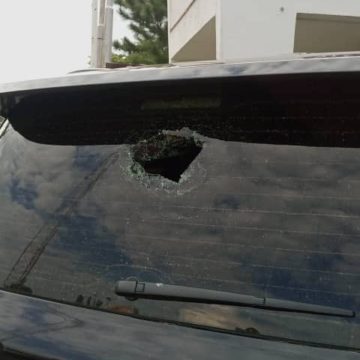 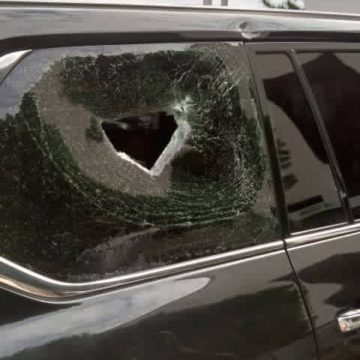 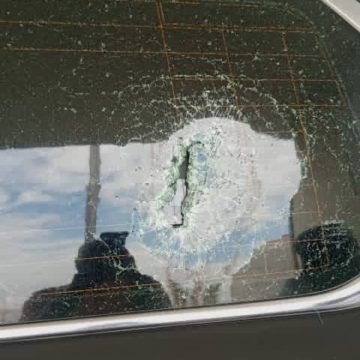 Earlier, some of the protesters had asked the governor to apologise for not giving them audience since nine days ago that the protest begun.

The protesters who condemned the governor for not joining their cause on time, while speaking at Olaiya Junction in Osogbo where the protest took place, affirmed that Oyetola has molested them by instigating thugs to axe and stab them.

The governor however debunked that allegations, saying he would investigate the matter.

“You are all my sons and I would not want any evil to befall you,” he was quoted to have said.

However, speaking on the development, the state government said an attempt was made on the life of the governor.

According to a statement by the government: “There was an attempt on Saturday on the life of Governor Oyetola. Armed with guns, cutlasses, the hoodlums swooped on the governor at Olaiya junction while he was addressing the #EndSARS protesters at the state capital.

“Governor Oyetola had joined protesters in the walk from Alekuwodo area to Olaiya junction, singing with them and promising them that their demands will be looked into, and that he supported how their peaceful agitations which is a part of democratic process.

“However, while still addressing the youths, the armed men and women started shooting, hurled stones at the governor’s car.”