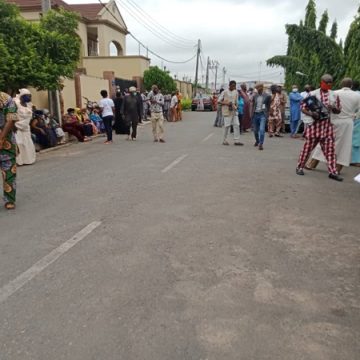 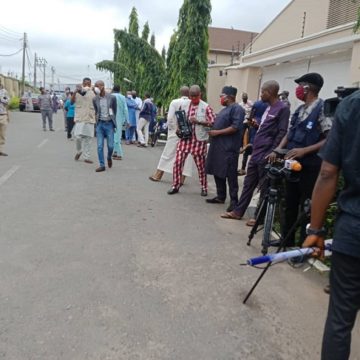 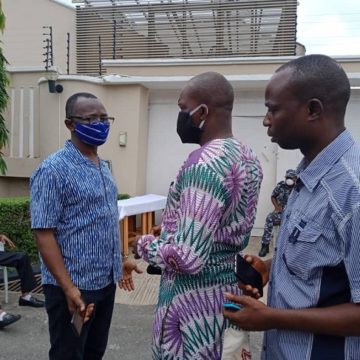 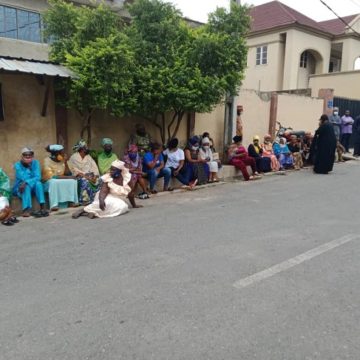 As at 8:30 am on Friday morning, at the Oluyole Estate of the former All Progressive Congress (APC) Deputy National Chairman’s house, people were seen trooping in for the final internment of the icon. 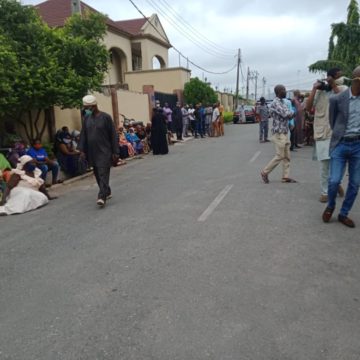 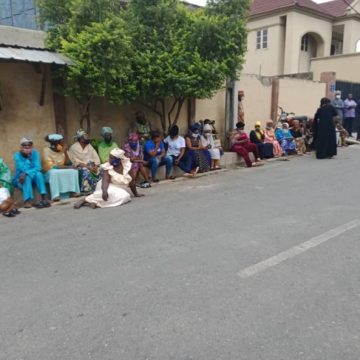 Ajimobi’s media aide, Tunji Bolaji, and some of the former governor’s commissioners are on ground to witness the burial of their former boss who is to be buried according to Islamic rites.

Some Muslim clerics, the likes of Alhaji Animasahun Tajudeen, a former Board member of the Oyo State Pilgrim Welfare Board among others, were also present.

Dubai Police Shed Light On Hushpuppi’s Arrest, Confiscate N16bn, 13 Luxury Cars, 47 Smart Phones
Days after his arrest, the Dubai Police, on Thursday, released a video giving more information on the circumstance leading to the arrest of Nigerian Instagram celebrity, Raymond Abbas, popularly known as Hushpuppi, who is known to display his luxurious lifestyle on social media to the delight of his two million fo