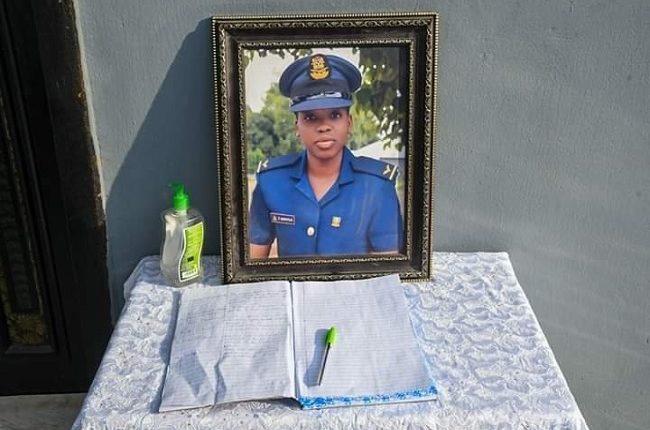 Share
The remains of Nigeria’s first female combat helicopter pilot, the late Tolulope Arotile, have been buried amidst tributes at the Military Cemetery in Abuja. 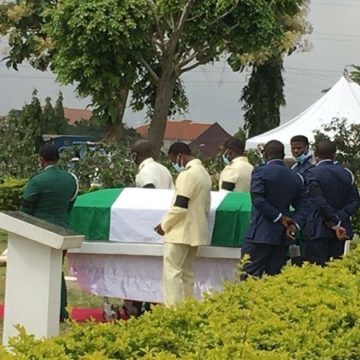 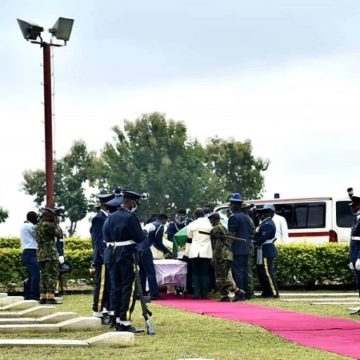 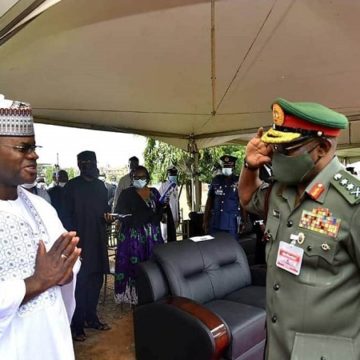 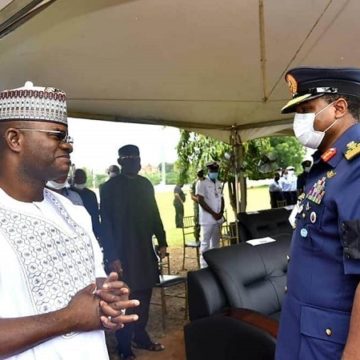 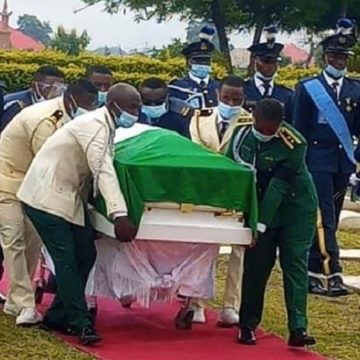 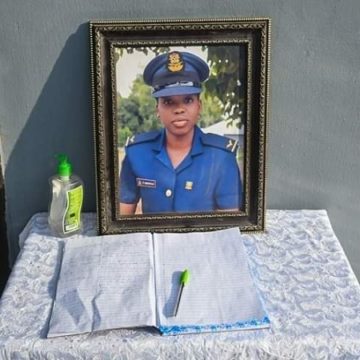 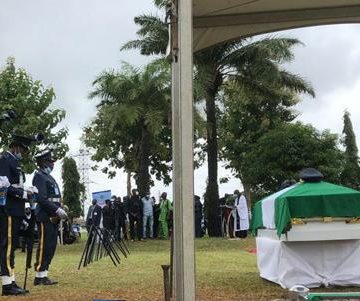 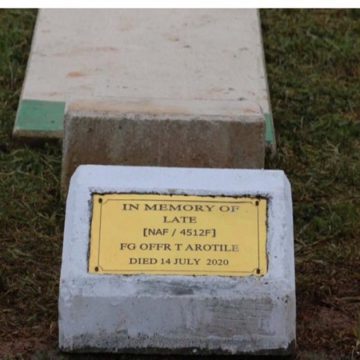 The funeral service was conducted by the Director Chaplaincy of the NAF, Group Captain O Gani.
Some of the dignitaries in attendance include, thief of Defence Staff, Gen. Gabriel Abayomi Olonisakin, Women Affairs Minister, Mrs Pauline Tallen, the Kogi State Governor,  Alhaji Yaya Bello and Arotile’s family members amongst others.

Italian prosecutors have asked that two oil companies, Eni and Shell, be fined while some of their executives, both present and former including Eni’s Chief Executive Officer, Claudio Descalzi, be sentenced to prison in a long-running trial bordering on alleged corruption in oil field purchase in Nigeria… Read Full Story

The candidate of the Peoples Democratic Party (PDP) in the 2016 governorship election in Ondo State and a former Commissioner for Justice and Attorney General of the state,  Eyitayo Jegede,  on Wednesday emerged as the candidate of the PDP in the party’s primary election… Read Full Story

The Inspector-General of Police, Mr Mohammed Adamu, on Wednesday, warned officers of the force, to embrace professionalism as the law demands as well as shun illegal arrest, extrajudicial killings, torture and extortion in the country or face unforgivable sanction… Read Full Story

The Federal Airports Authority of Nigeria ( FAAN) has again condemned in strong terms the latest assault of an Aviation Security (AVSEC) staff, by the head of the Directorate of State Security ( DSS), Mr Safiyanu Abba,  for carrying out his assigned duty at the Nnamdi Azikiwe International Airport Abuja… Read Full Story

The political supremacy war within the ranks and files of the All Progressive Congress (APC) took a new turn on Tuesday, as the Minister of Labour and Employment, Senator Chris Ngige and chairman, House of Representatives Committee on Finance, Hon. Abiodun Faleke threw caution to the… Read Full Story

All set for burial of first female NAF Pilot in Abuja