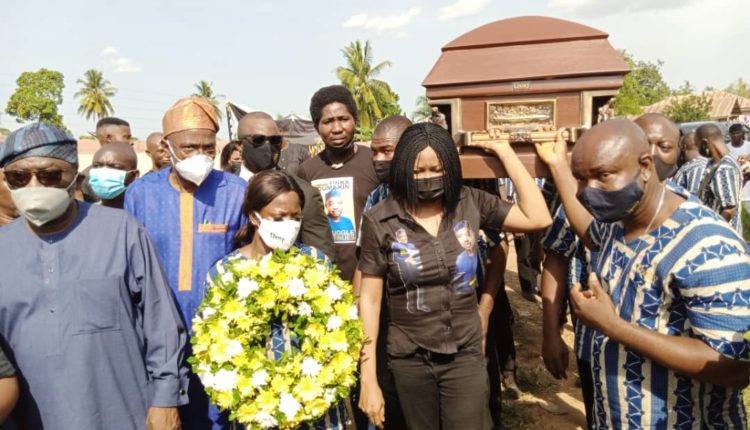 The remains of Mr Yinka Odumakin, the spokesperson of the pan-Yoruba sociocultural group, Afenifere, were on Friday received by the Osun State government led by the Chief of Staff to the governor, Mr. Charles Akinola, amid tight security at Asejire, the boundary of Oyo and Osun states.

Receiving the body on behalf of the government, Mr Akinola described the death as painful.

According to him; “Our brother, an illustrious son of Osun, was one of one finest. Yinka Odumakin’s loss is a great loss to the nation generally. 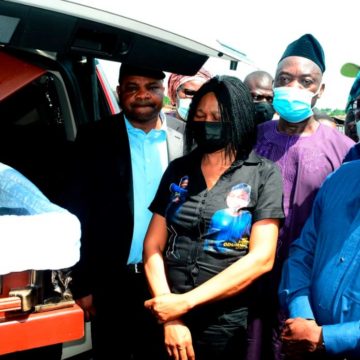 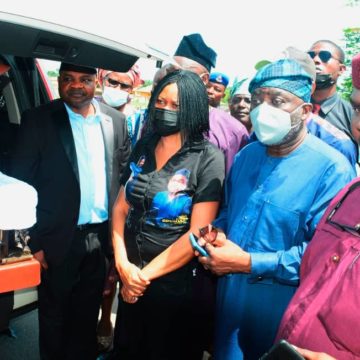 In her response, Dr Joe Okei-Odumakin, the deceased wife, described the deceased as her friend, husband and soul mate.

“Here is Yinka’s corpse, he was my friend, comrade, my soul mate and husband. In fact a part of means a part of him. If I come back to this world over and over, I will get married to him.

“We are greatful to the state of Osun for the great reception at this sober moment. When a spokesperson stops speaking, you know how heavy it is, but our consolation is that Yinka’s ideals legacies lives forever,” she said.

Meanwhile, in his hometown in Moro, emotions ran high as his relatives, indigenes and close associates received his corpse.

Buhari under fire for backing Pantami