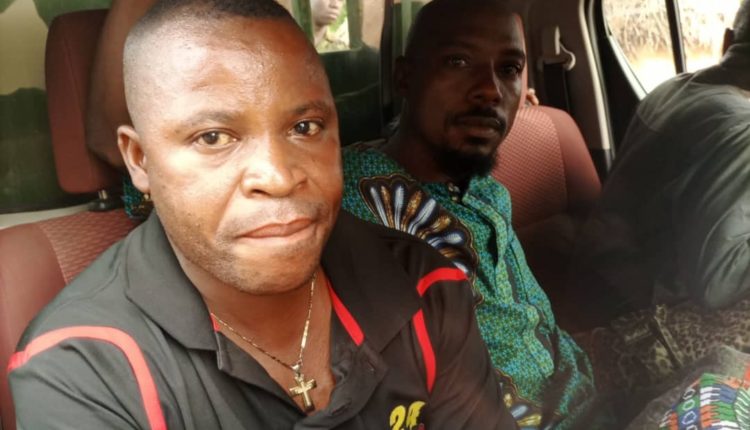 Five suspected kidnappers of both Yoruba and Fulani tribes were on Thursday evening arrested in their hideouts after a gun duel between them and combined forces of soldiers, local vigilante and hunters at Ero Dam, Odo Owa community in the Oke-Ero as well as Ekiti local government areas of Kwara State. 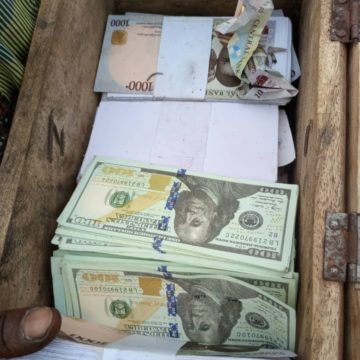 Following their arrests, enraged members of the communities trooped to residential houses of the victims to burn their property including exotic vehicles, such as Prado jeep, to ruins.

Tribune Online gathered that the onslaught on the suspected kidnappers followed intelligence reports, as they were trailed by the security operatives to their hideout around Ero Dam while there was an exchange of gunshots when they resisted arrest.

It was also gathered that the Kwara state government mobilized military personnel that busted kidnappers’ hideouts in parts of Ekiti, leading to the arrest of some suspects.

Both naira and dollar notes were reportedly recovered from the suspects, who were said to have allegedly been terrorising the areas before nemesis caught up with them. 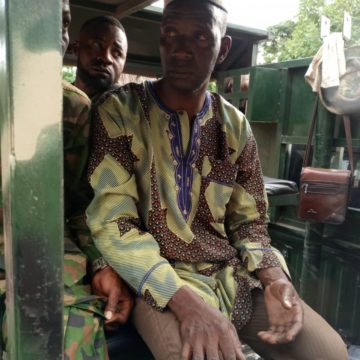 In a statement titled, “Update of Kidnapping Activities In Oke Ero”, which he made available to journalists in Ilorin on Friday, Oguntifa said that, “Information at my disposal is that suspected kidnappers were engaged in a gun duel by the joint efforts of the local Vigilante/hunters and the Nigeria Army yesterday, April 29, 2021. The gun duel happened near Ero-Dam in Oke Ero local government. Two suspects were arrested. They are Bunmi, an indigene of Odo Owa and a Fulani man by the name, Ramoni.

“The arrested suspects have been taken to the Nigeria Police Area Command at Omu-Aran in Irepodun local government area for further investigation. More information will be passed across to you sir as it unfolds. 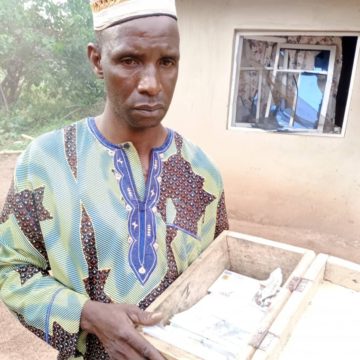 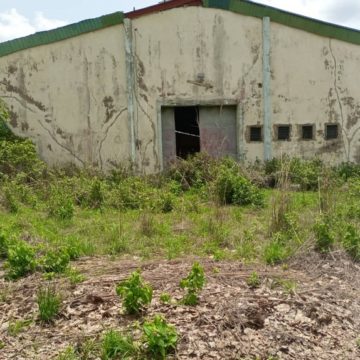 “Sir, intelligence information reaching me is that the Joint covert operation was as a result of the confessional statement of a suspected kidnapper arrested in Ekiti State by the Ekiti State police command.”

It is recalled that towns that share boundaries with Osun and Ekiti States in Kwara State, otherwise called Kwara South, have been under the siege of kidnappers in recent time.

In spite of the huge investment in the water sector by the government and international organisations, water scarcity has grown to become a perennial nightmare for residents of Abeokuta, the Ogun State capital. This report x-rays the lives and experiences of residents in getting clean, potable and affordable water amidst the surge of COVID-19 cases in the state…Suspected kidnappers arrested

Communities send SOS to FG, appeal to Gov Uzodinma to call NDDC back to Avu