PHOTO NEWS: Situation report as #ENDSARS protest is set to take off in Ibadan 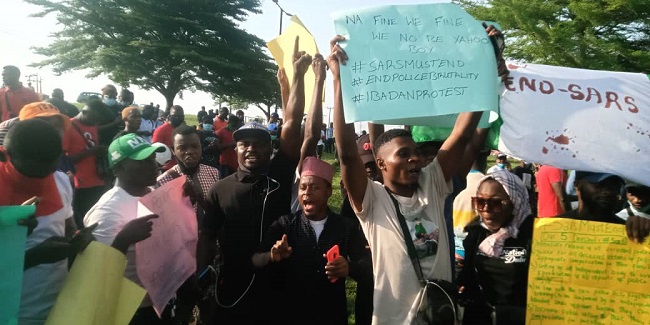 Following the ongoing #ENDSARS protests across the country, some youths in Ibadan, Oyo State capital, have gathered at the Iwo road end of the city to engage in the Ibadan version of the protest.

The protesters had gathered for the protest as early as 8:00 am on Tuesday morning, with different placards that have #ENDSARS inscribed on them. 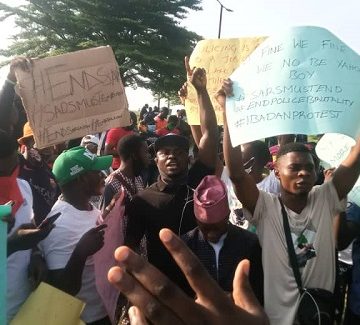 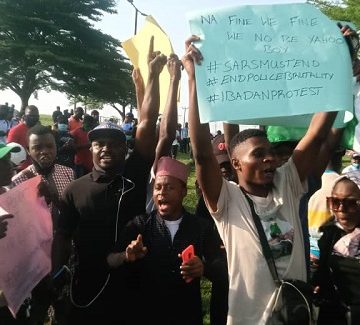 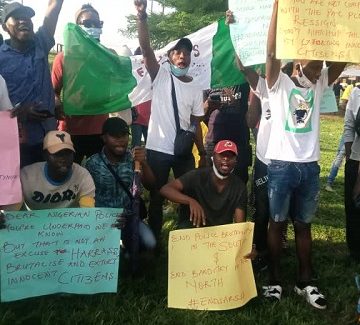 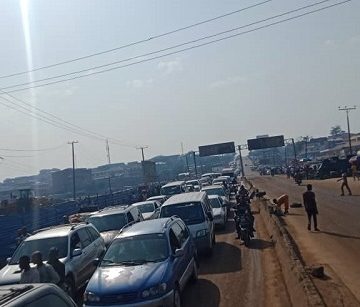 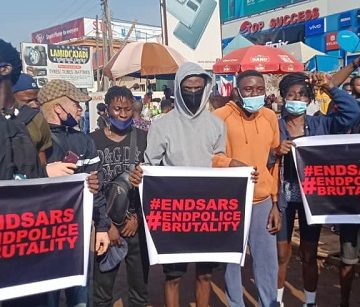 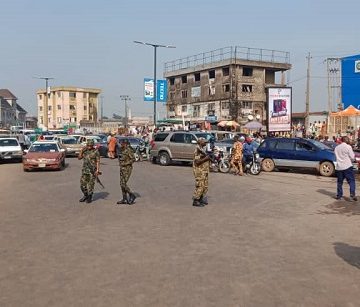 Pastor Sam Adeyemi to Buhari: ‘We have an unusual opportunity with #ENDSARS protests’