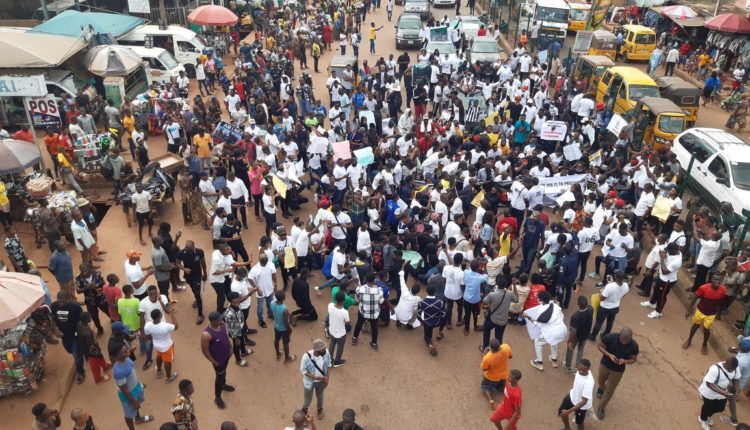 Many youths trooped out in Enugu metropolis in Enugu State to join the ongoing #EndSARS protests in various parts of the country.

The youths who carried various placards including musician Flavour and businessmen who left their businesses, later marched to the State Criminal Investigation Department (CID). 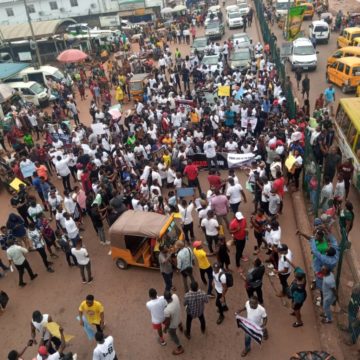 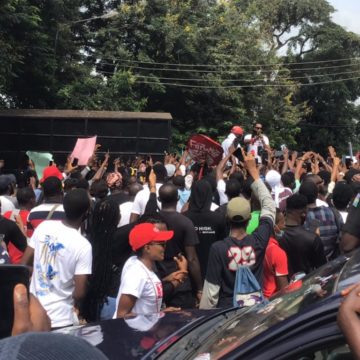 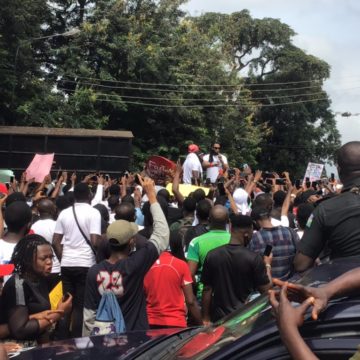 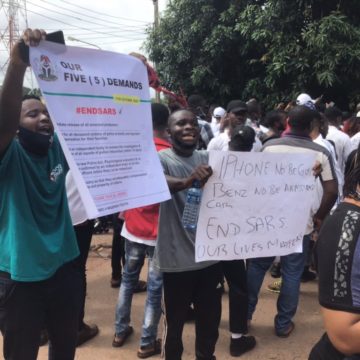 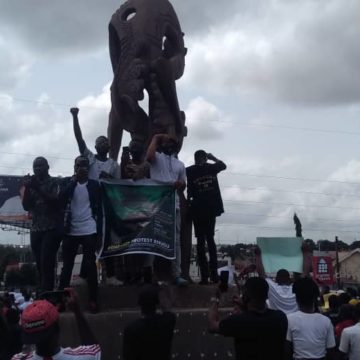 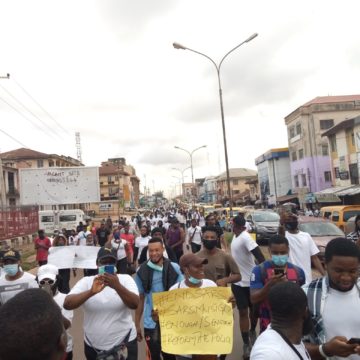 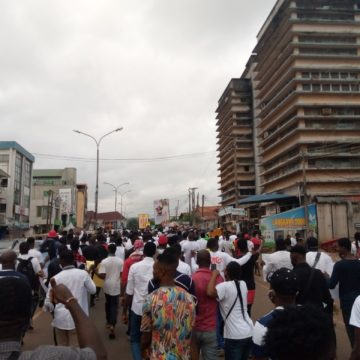 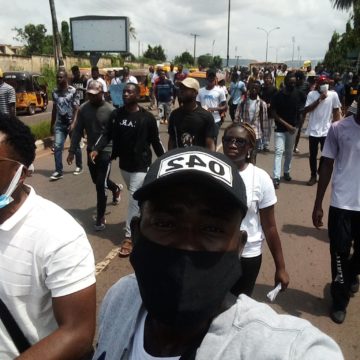 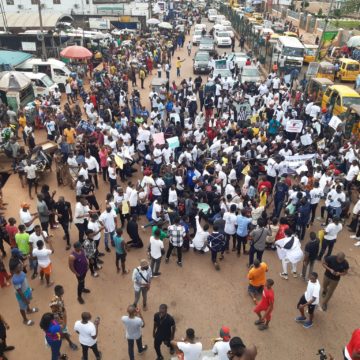 #EndSARS: Reps to appropriate fund for compensation of victims ― Gbajabiamila