Phones and risk of cancer 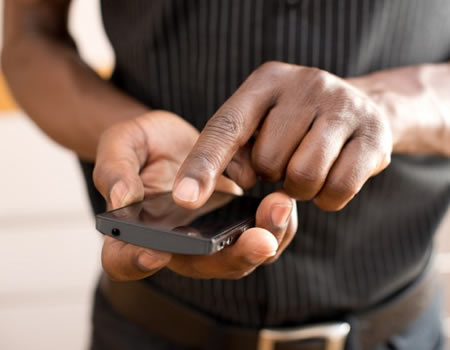 I read somewhere that regular use of mobile phones is dangerous and can cause cancer and some other health hazards because of the radiation that they usually release.  Kindly enlighten me on this.

While it is true that mobile phones emit low levels of radio frequency energy, the radiation is said to be a type of non-ionizing radiation. Based on this, scientists believe that the weight of scientific evidence has not linked exposure to radio frequency energy from mobile phone use with any health problems. The only consistently recognized biological effect of radiofrequency radiation in humans is the heat emitted by the mobile phone which is completely harmless.

Lack of orientation has turned rights to privileges for Nigerians —Hon. Ojerinde