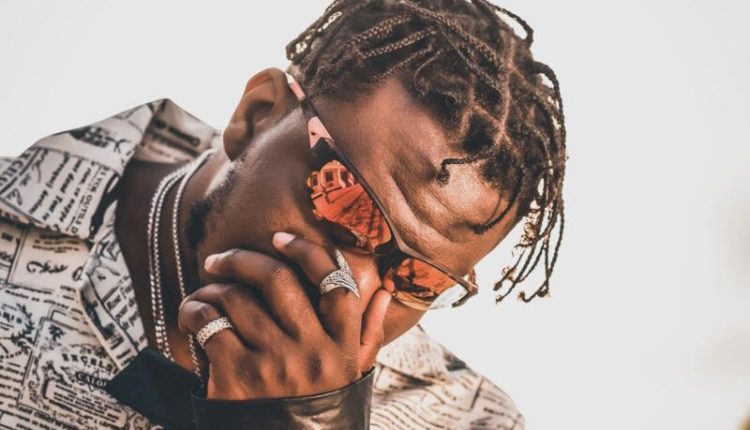 On his debut EP,  Afrobeat producer, Pheelz, has showed off his musical prowess as he is ready to share with the world his new musical project, Hear Me Out.

The project, which is an extended play, serves as a testament to his versatility as a songwriter, singer, composer, and music producer.

Hear Me Out is Pheelz’s first attempt at a musical project as an artiste and he has assured his fans of swell time listening to EP.

On the 5-track EP, the musical maestro hinted that he would be  unleashing new melodies that complement his vibrant instrumentals.

Piecing together different important elements to make the songs on the EP, Pheelz in a chat with Tribuneonline said he compiled a variety of Afrobeats sounds while proving himself capable of making quality music.

Wayward Girl is a song about a femme fatale who’s all about having fun and how he’s smitten by her. His ad-libs and background vocals are prominent features on the song.

On Somebody, Pheelz declares his desire to become a person of reputation and to enjoy his life to the fullest. The drums seem to be really animated as he bounces on the beat with braggadocio.

LAVIDA shows his dexterity as a singer and a producer. The creative use of trumpet gives life to the song.

Pheelz experiments with the popular Amapiano sound on One Life. It has all the makings of a banger.

His versatility comes to play on Many Men. And like it is expected of Pheelz, the instrumental of the song is top-notch.

Speaking on the release, Pheelz says, “Hear Me Out comes from a place of self-discovery, self-actualization and the undying love to create.

It gives a sneak-peek into who I am as an artist and individual. I’ve always wanted to release records of my own so it feels great to finally be able to share the EP with the world.”