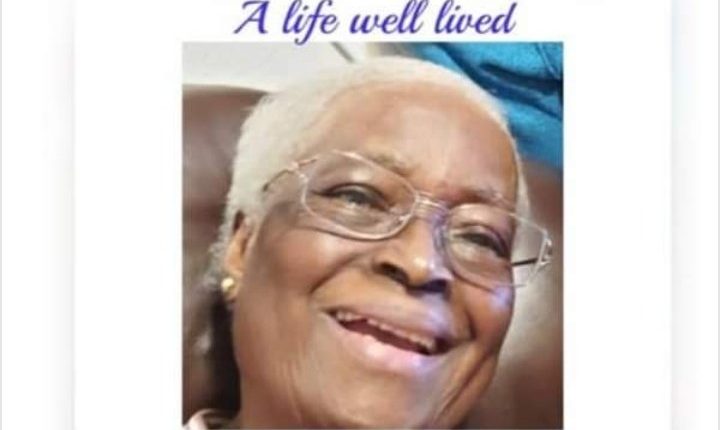 A famous author of English Language books and an educationist, Mrs Phebean Ajibola Ogundipe, is dead, She was to clock 93 in May 2020.

Mrs Ogundipe, who was born on May 16, 1927, died early on Friday, March 27, in Charlotte, North Carolina, United States of America, and was buried in the same Friday. 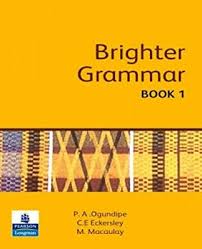 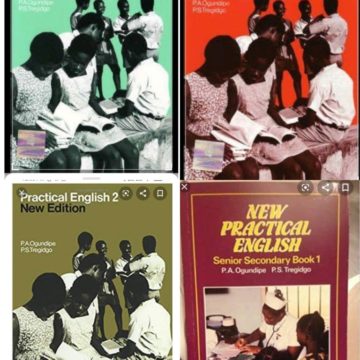 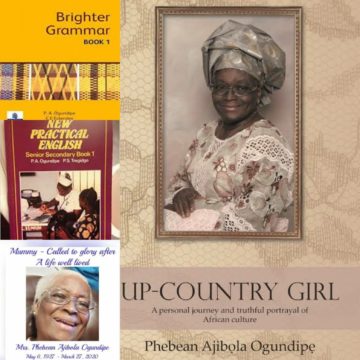 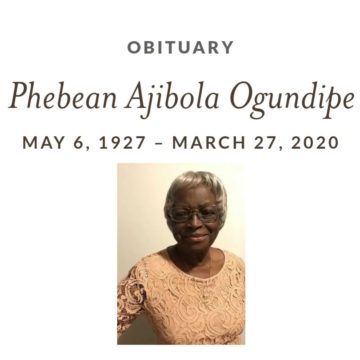 Mrs Ogundipe (nee Itayemi) was born in Esa Oke, Osun State and got married to Mr Adebayo Ogundipe in 1954. She was educated at the University of St Andrews in Scotland and the Institute of Education, University of London.

Upon her return to Nigeria, she became Senior Education Officer and later the Inspector of Education in the defunct Western State of Nigeria, She later became the Principal of the Adeyemi College of Education in Ondo State.

She was recognised by the Federal Government with the national honour of the Officer of the Order of the Niger (OON) in 1979.

COVID-19: Nigeria at risk of community transmission, WHO warns

No one tested positive for coronavirus in Plateau ― Governor Lalong