Pharmaceutical company advises asthma patients on proper use of inhalers 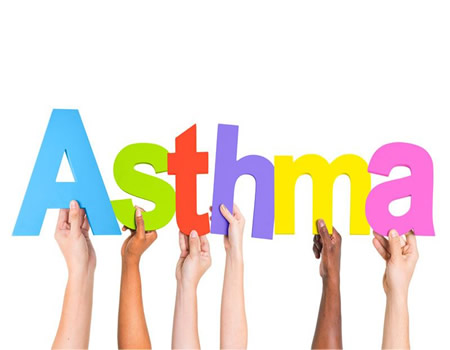 A drug manufacturing company, GlaxoSmithKlime (GSK), has urged asthma patients to make good use of oral medications and inhalers for effective management of the illness.

The company’s Consultant Pulmunologist, Dr Cyril Chukwu, made the call on Tuesday in a webcast streamed live from Premier Hotel Viewing Centre, Ibadan.

The webcast, which was GSK’s contribution to this year’s World Asthma Day marked globally every May 2, was viewed in 15 centres, including Lagos (Ikoyi, Ikeja, Surulere), Abuja, Port Harcourt and Calabar.

Other areas were Onitsha, Abeokuta, Kebbi and Ibadan.

Chukwu said that most asthma patients don’t follow directives on how to use inhalers properly and in some cases, it could lead to complications before medical help was received.

He said “patients should get product information on medicines and vaccines on therapeutic areas.

“There are four major steps to proper use of inhalers and these are clearly stated on the information leaflets that accompany the inhalers. This should be followed seriously to avoid complications.”

The consultant said asthma had a genetic basis–(runs in families) and largely inherited but environmental factors could also cause it.

He explained that “inhalers are the most common and effective way to tackle asthma attack.

“There are two main types of inhalers: the Relievers – which gives relief from symptoms, sometimes called `Rescue Inhalers” and the ‘Controller’, which helps to control swelling and inflammation in the airways.”

According to him, asthma is a life-long illness and advises patients never to breath into the inhalers.

He, however, noted that treatment intensity vary due to degree of illness.