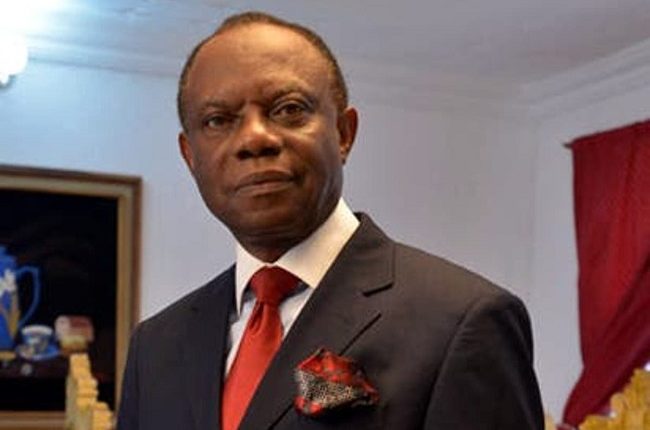 The Pentecostal Fellowship of Nigeria, PFN, has condemned in strong terms, what it called the glaring marginalization of Christians in appointments into Federal Government offices by the Buhari-led administration.

Speaking in Benin on Wednesday vide a press statement, the National President of the fellowship, Rev. Dr Felix Omobude that the government actions could further negativity affect the unity of the country.

He noted that Nigeria had never been as divided the way it is now under the present Buhari administration, adding that the PFN was most saddened with the on-going appointment exercise in the judiciary where only adherents of a particular religion were favoured for appointment as Court of Appeal Justices at the expense of merit and equity.

The PFN leader expressed displeasure that over the years, some Nigerian politicians and top government functionaries had hijacked religion to continue to fester their desires to pursue their selfish ambition and called for the reversal of the appointments.

“PFN is deeply saddened that out of 13 nominees from the Northern part of the country for elevation to the Court of Appeal, not a single Christian is among them. This unacceptable situation has further buttressed the fact that the nation’s judicial system has been hijacked, politicized and an object of ridicule”, the statement read.

The Christian body noted that the obvious discrimination was “one of the reasons why some Nigerians are fast losing confidence in the nation’s judicial process.”

“The PFN hereby calls on President Muhammadu Buhari and all those concerned in the appointment of Justices to the nation’s Court of Appeal, to revisit the issue and ensure that fairness and justice are done irrespective of religious and ethnic background”, the group demanded.

“The PFN will not continue to bemoan such brazen acts of provocation and unfairness, as the Fellowship will henceforth take all necessary lawful steps to defend and protect the interests of its marginalized members”, the body warned.

PFNadded that while it had always called for justice, fairness and equity in all governmental activities “because to subvert a man of his rights on the basis of his religion is corruption.”

“PFN once again, calls on president Mohammadu Buhari to stand by his promise that he is for every Nigerian because the country belongs to all Nigerians. PFN also, therefore, called on President Buhari to quickly call on whosoever is concerned to correct the imbalance in the on-going appointment to the Court of Appeal and every other area of government where imbalance exists,” Omobude added.