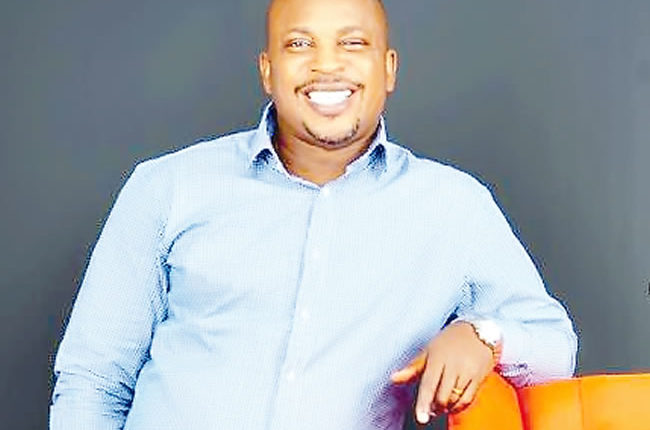 A combination of three heavyweights and some talented youngsters have pulled their wealth of experience and knowledge in the showbiz world together to come up with a classic modeling agency in Lagos tagged “Pesoheti”.

The youths, who variously run one arm of entertainment outfit after another include, the Managing Director of the parent outfit, Pesoheti, Innocent Odewingie; King David of Berrycut Model Management, and Love Nebo of Tales By Brownie.

At the launch of the all-in-one modeling agency, one of the stakeholders noted that the brand has come to stay, and would bring a new dimension to modeling in terms of scouting, recruitment, and management.

Odewingie said: “There is a no better time to come up with this gigantic and lofty effort and to crown it all, it is with people that have three desires in life; success, success, and success.”

He described the collaboration with Berrycut and Talesbybrownie as a one-stop supermart where scouting, management, molding, and sustaining of gains of models are achieved.

Also, King David, a graduate of Zoology and Botany from the University of Nigeria, Nsukka, who has been in the business of showbiz and entertainment for about six years with Berrycut, an offshoot of Super Nova Creations said that in collaborating and partnering with one another as Pesoheti, a lot of things would be shared and prompt achievement derived within a very short period of time.

Love Nebo, better known by his brand, Tales by Brownie, revealed that modern, digital and traditional media will be variously employed to help brands perfectly tell their stories.

“It has become our duty as Pesoheti to package ideas and perfectly passed it across to the right audience, who in this case are the clients. In this agency, as it is with Tales by Brownie, we help people capture their brands’ stories, interpret them for them in a way it will catch the attention of their target audience thereby increasing visibility, drive sales and make revenue, UNN graduate said.

She added that collaboration with Pesoheti, which is a business that has been in the industry for a while is really a big deal.

The Lagos-Ibadan railway was inaugurated recently for a full paid operation by the Nigerian Railway Corporation after about a year of free test-run. Our reporter joined the train to and fro Lagos from Ibadan and tells his experience…

After every exam, my dad would call and ask how it was ―Ibrahim Alimi, UNILAG’s overall best graduating student