Entertainment
By Favour Boluwade On Apr 10, 2021 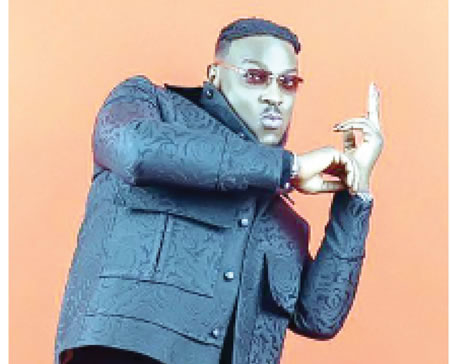 Singer and songwriter Peruzzi’s ‘Rum and Boogie’ album is now doing well. Just after releasing the album on Friday,  his 10-track album has topped Nigerian Apple Music chart and been noted as “his highest peaking project”.

The album, which features  Don Jazzy,  Wande Coal, Fireboy, Davido, Phyno, Tiwa Savage among others, is a 20-track album, which separates ‘Rum’ and ‘Boogie’ with each theme having ten songs .

Peruzzi, whose real name is Tobechukwu Victor Okoh has been signed with DMW (Davido Music Worldwide) since 2018 and the album which was released yesterday is his Sophomore.

The Nigerian artiste had gone on social media break following several romantic relationships and record label allegations which were unconfirmed on the social space.

He has come back after his silence with songs where he expressed his emotions and musical prowess.

There was no massacre in Benue —Defence HQ

2Baba, Chike to perform as NGX Group launches ‘The Stock Africa Is Made Of Campaign’