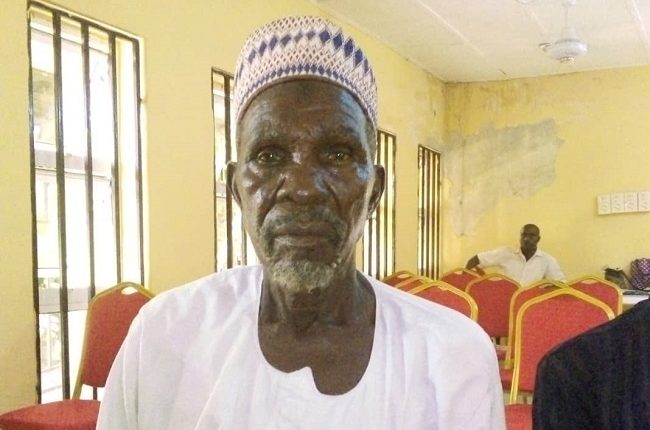 People living with leprosy have called on Kogi State government to appoint or employ some of them into the system.

The Kogi State Chairman, Association of Persons Living with Leprosy, Alhaji Bello Baba Jibrin, made the call at a one-day Media dialogue and lamented the stigmatization and discrimination against persons living with Leprosy in the state.

Alhaji Bello disclosed that leprosy is not a communicable disease, lamenting the ignorance that his members are being discriminated against.

He called on the government to assist members affected with employment and appointment, called on people to stop the stigmatization against persons living with leprosy.

The Chairman added his voice for government to make the recently passed law for Persons With Disability Commission, thanked the Leprosy Mission, Nigeria for their support to persons affected by leprosy.

The surprise visit made on Friday night by the leaders of the ruling All Progressives Congress (APC) to former President Goodluck Jonathan at his residence in Abuja triggered a stir in the major political camps, resulting in at least four possible theories.