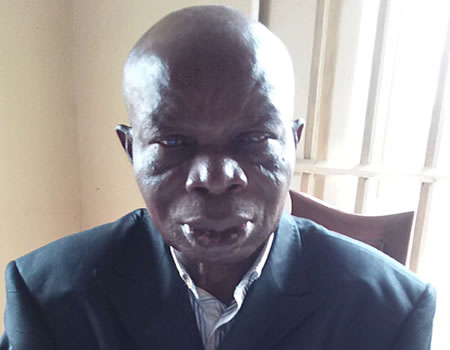 The Association of Cross River Local Government Pensioners have lamented the non-payment of their outstanding arrears of pension and gratuities owed them for over nine years (2009-2017) totaling over N7billion.

State Chairman of the association, Mr Bassey Okosin who disclosed this in a statement made available to newsmen in Calabar on Thursday said the situation has inflicted untold hardship on local government pensioners who now find it difficult to meet their needs in the face of the economic recession currently bedeviling the country.

“Of recent, local government pensioners have been faced with irregular payment of allowances, some have not been paid their outstanding arrears of pension and gratuities for over nine years now and this amount to over N7billion.

“We are equally aware that local government pensioners are not included in the proposed disbursement of the bailout funds, for reasons we are yet to fathom out.

“We urge the state government to capture local government pensioners in the planned payment of gratuities and pensions arrears from the Paris Club Refunds”, the release stated.

Okosin said that the ultimate aim of the Paris Refunds was to clear outstanding arrears of pension and gratuities owed by state governments but surprisingly nothing has been done in that regard.

“We are further aware that the decision to disburse the funds has already been concluded at the exclusion of local government pensioners. If that is true, then it is very unfortunate.

“Everybody views the Paris Club Refunds as a comic relieve and a source of consolation to the lamenting pensioners and other allied interest.

“We appeal to Gov Ben Ayade to please use his pensioner’s friendly disposition to intervene by ensuring that local government pensioners are included in the disbursement.

Our empowerment is to curb restiveness, insecurity in Niger Delta Region ―Minister