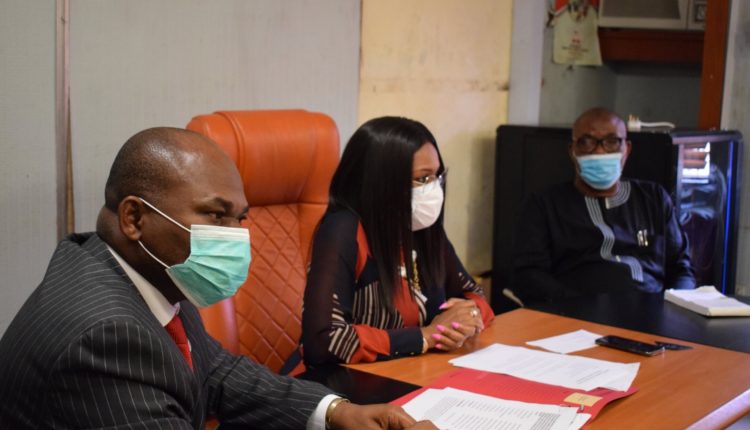 Pensioners are in happy mood in Lagos State as the state government announced on Tuesday that it has approved a 33 per cent increase for all state pensioners under the Defined Benefits Scheme. 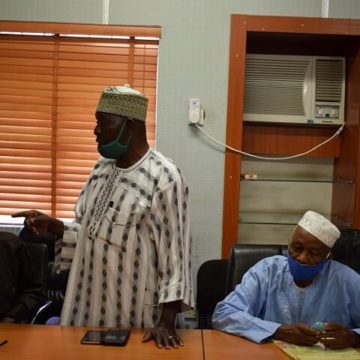 Also of joyful news to the pensioners is that they are to get arrears for nine months as the increase was backdated to January 2020 while both the increment and the arrears will be paid as from this month.

The state Commissioner for Establishments, Training and Pensions, Mrs. Ajibola Ponnle, who disclosed this during a meeting with the members of the Nigeria Union of Pensioners at Alausa, Ikeja seat of government, added that Governor Babajide Sanwo-Olu disclosed that both the increment and payment of the arrears will take effect from September 2020 in a bid to meet up with the harmonisation exercise for the pensioners.

According to a statement by the Ministry of Establishments, Training and Pensions posted on the Twitter handle of the Lagos State government @followlasg, the state government also approved the payment of a balance of 25 per cent rent allowance for officers on Grade Level 07 and above who retired from May 2000 to August 2004.

According to the statement: “The Lagos State Governor, Mr. Babajide Sanwo-Olu, has approved a 33 per cent increment for all state pensioners under the Defined Benefits Scheme (PAY AS YOU GO) with effect from the 1st January, 2020.

“Just as he also approved the payment of a balance of 25 per cent rent allowance for officers on GL 07 and above who had retired from May 2000 to August 2004.

“The Commissioner for Establishments, Training and Pensions, Mrs. Ajibola Ponnle, disclosed this during a meeting with the members of the Nigeria Union of Pensioners.

“She affirmed that both the increment and payment of the arrears will take effect from September 2020, in a bid to meet up with the harmonisation exercise for the pensioners.

“She stated that Governor Sanwo-Olu, since his assumption of Office, has paid a total sum of ₦1.893 Billion to pensioners under the Defined Benefit Scheme, adding that all monthly pensions are paid as at when due without exception.

“She maintained that all retirement bond certificates for June 2020 have been released to the Pension Fund Administrators for onward transmission to beneficiaries.

“The commissioner emphasised that the present administration is passionate about retirees’ welfare and will continue to acknowledge their service to the State, hence the reason for the approval which is also geared towards cushioning the effects of the pandemic.”