A former member of the South-West Peoples Democratic Party (PDP) Caretaker Committee, Chief Taiwo Abayomi Kuye, has said that the party would win the 2023 general elections despite its performance in the Ekiti State governorship.

Kuye, who spoke with newsmen in Lagos, said the outcome of the election should not be a yardstick to determine what would happen in the 2023 polls.

According to the party chieftain, the presidential candidate of PDP, Alhaji Atiku Abubakar, and his running mate, Governor Ifeanyi Okowa of Delta State have what it takes to dethrone APC, come 2023, declaring that Nigerians would witness then a new PDP determined to reclaim the country.

“But in 2023, you will see a new PDP very determined to reclaim the country as our candidate Atiku has promised. He has the experience and many Nigerians believe in his capacity to lead the country,” he said.

Speaking further, Kuye said the loss in the Ekiti State governorship election was not a surprise to him, noting that the party was not prepared for the exercise.

“The outcome of the election has no implication on the 2023 general elections because many members of our party saw the results coming.

“PDP was not prepared and we saw it coming. The candidate is relatively unknown to the Ekiti people, the preparations, the campaigns, the funding and everything showed that the party was not prepared. At every stage of preparations for that election, it was comatose,” the party chieftain stated. 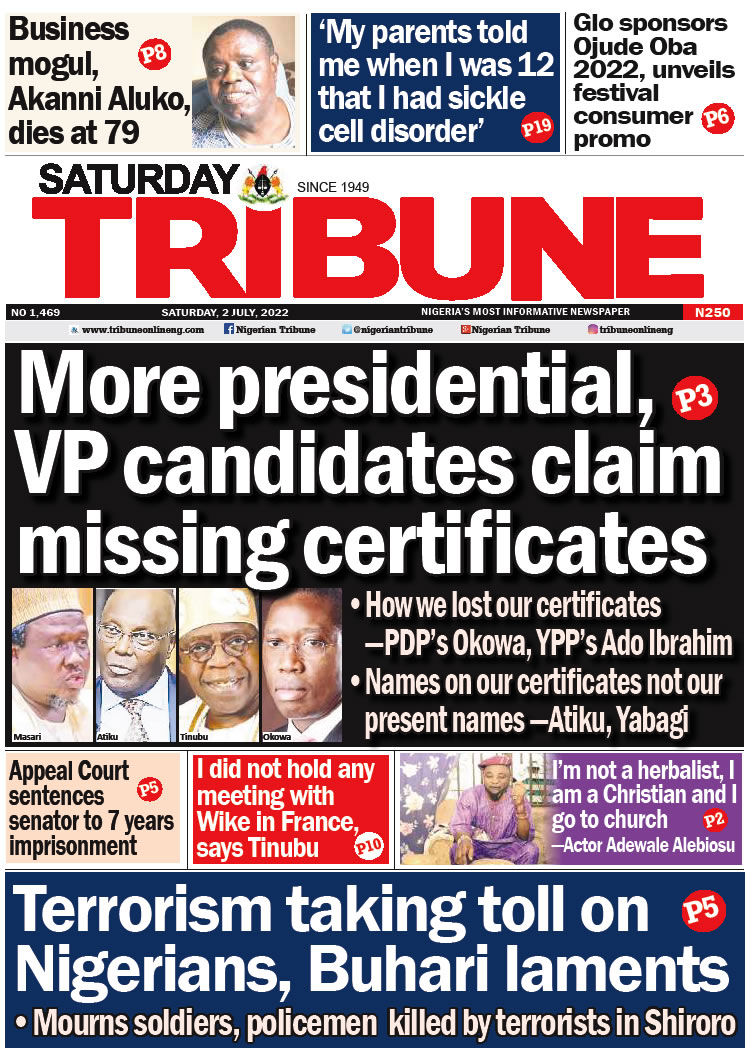