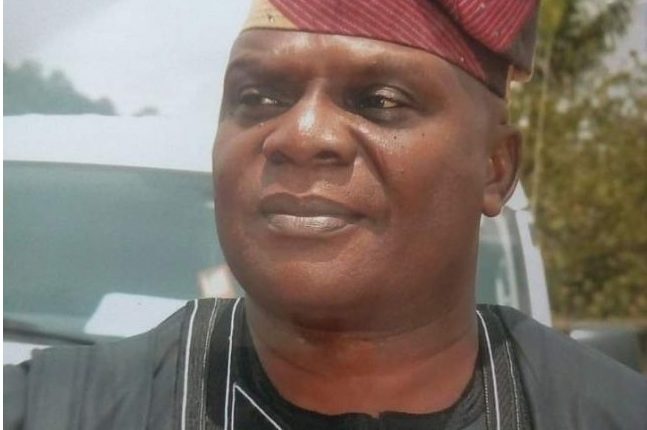 The National Working Committee (NWC) has, for and on behalf of the National Executive Committee (NEC) of the party ratified the selection of Mr Sunday Bisi as the acting Chairman of the great party in Osun State.

A statement issued by Kola Ologbondiyan, National Publicity Secretary in Abuja on Friday, said the ratification was made pursuant to Section 47(6) of the PDP Constitution 2017 (as amended).

It said: “By this, Mr Sunday Bisi is to serve the remainder of the tenure of office of the outgoing state chairman in piloting the affairs of our great party in Osun State.

“All leaders and members of our great party in Osun State, the Southwest Zone and the nation at large are, by this ratification, guided accordingly, as we collectively continue to work in harmony for the good of our nation.”