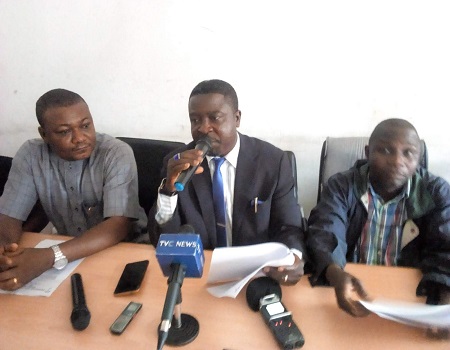 Following the resignation of Hon Damishi Sango as the Plateau State  Chairman of the People’s Democratic Party (PDP), the National Working Committee of the Party has confirmed Yakubu Chocho as the substantive party chairman in Plateau state.

Before his confirmation, Chocho was the party’s state organising Secretary.

In a letter addressed to him on Friday and signed by the PDP National Secretary, Senator Umaru Ibrahim Tsauri,the PDP National Secretariat said that Chocho’s appointment was in line with section 47(6) of party’s constitution which requires a vacancy in any of the offices of the Executive Committee to be filled by a person from the area or zone where the affected officer originated from to serve out his tenure.