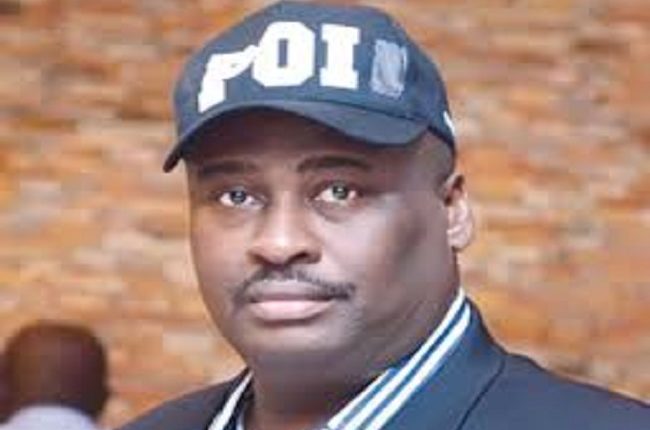 The publicity secretary of the Edo State branch of the People’s Democratic Party (PDP), Chris Nehikhare has again condemned the continued gun attacks on its members and supporters in the run up to the forthcoming election scheduled for September 19.

Nehikhare who spoke in Benin yesterday lamented that these series of attacks are becoming rampant and repugnant especially as the PDP continue to preach peace, discourage reprisals and encourage non-violence as the campaigns continue.

The spokesman said that in the latest act of violence perpetuated against his party supporters, on Sunday, August 30th, 2020 armed men invaded the home of Mr. Paul Frank Aronokhale, Secretary to Estako East Local Government Council.

He said that they beat up the scribe’s gateman mercilessly and rained bullets on the building and cars parked in the compound for over 20 minutes, they kept on shooting and spraying the property with bullets from an assortment of sophisticated weapons in their possession.

Nehikhare noted that the attack was the second time in a month that there has been an attempt on the life of the secretary by the same hoodlums.

Nehikhare however commended some soldiers on the Okpella-Okene expressway who trailed the suspect to his house where he barricaded himself and refused to let them in after fleeing the scene but was subsequently arrested at the Edo/Kogi States boundary .

We are informed that the soldiers picked him and some of his goons and not family members at the military checkpoint at the Edo-Kogi state boundary just a few hours after he denied the police entry into his house by barricading himself in. The dutiful soldiers handed him over to the police. His goons were released as there was nothing incriminating found on them at that material time.

We must commend the security agencies and especially the police for their swift action.

Nehikhare however noted that the culprit who was arrested should be brought to justice along with his accomplices who he said are still roaming the streets freely, posing a threat to not just PDP members but Edo indigenes.

He demanded that the culprits should be promptly charged to court along with the other two assassins that were arrested in connection with the Agbede, Etsako West Local Government attack.

Several attempts to reach the Edo State Police spokesman, Mr. Chidi Nwanbuzor were futile as he refused to pick calls on his mobile phone.