Entertainment
By Adeeko Oluwatobiloba On Jan 26, 2021 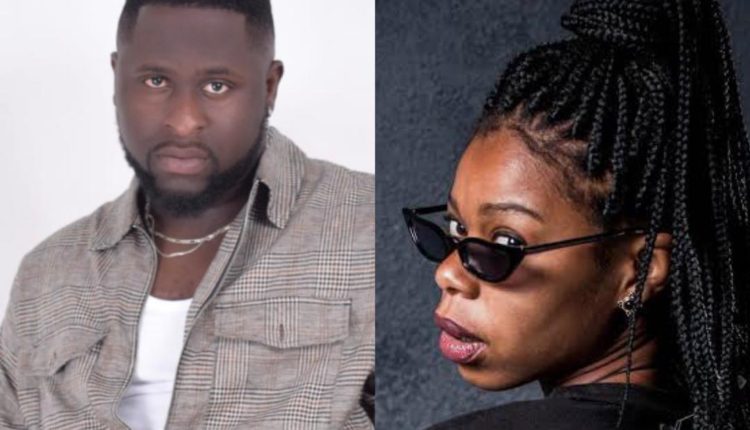 David Chinedu Romaine, known on stage as ‘Payseen,’ has released a cynosure off his “Vibe Machine” album and he titles it “Open Up.” The track which features Amukelani is a sonical proof of the singer’s innate capacity. Payseen who happens to be the co owner of the record label he’s currently signed to, Cassa Gang, is not on a move to stop soon as he’s well fueled and fully inspired to hit the big marks.

The South Africa based producer turn musician just unleashed his 14 tracks album and it came with a lot of perks and spotlight attention. Payseen who never expected this much attention and commendation stated “It has been good so far. I am out here getting DMs about how my music heals, how I shouldn’t stop making music,” he starts. “Honestly, I am proud to give out this project, because the feedback makes me believe it’s gonna be a good year for me and my team,” he said.

ALSO READ: ‘Why some traditional rulers are afraid of government’

“Open Up” is yet another authoritative statement made by the talented producer, singer and songwriter. The sound conceived by both singers is a sonical reverb which ascends to a lyrical climax almost at the end of the song. Amukelani was a worthy feature as she came in with a sort of jazzy feeling and topped up the mood emitted from the song. Payseen’s initiatives and delivery pattern has distinguished him, making him a force to be reckoned with. With deliveries like this, he is soon to compete for mainstream dominance.

#nowplaying Open Up by Payseen feat. Amukelani via @audiomack https://audiomack.com/badman-payseen/song/open-up

Why Author Todd Cahill believes in mind over matter