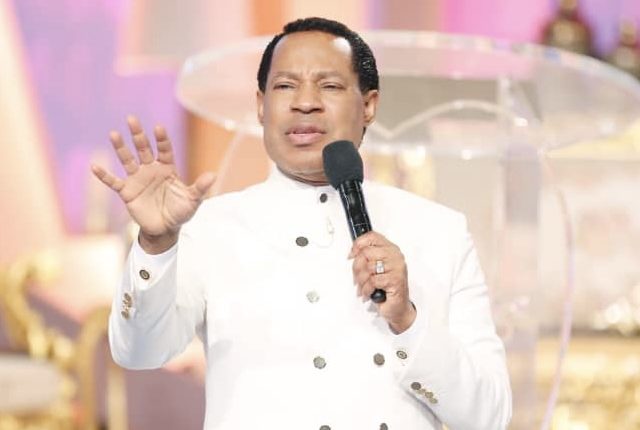 The third phase of the online global phenomenon which has blessed so many lives in countless ways is set to hold this October.

Testimonials of supernatural encounters and divine interventions into human situations abound aplenty from those who have participated in these programs since its inception in September 2020, and more especially for the March and July 2021 editions that featured the man of God, Pastor Chris.

The Healing Streams Live Healing Services with Pastor Chris will hold from Friday to Sunday, 29–31 October 2021, and it is set to be the biggest and grandest crusade yet.

According to the clergyman, “nothing the world has ever seen will compare to it, all that has happened is only just a foretaste of things to come.”

On the impact of the upcoming program, the man of God, Pastor Chris says, “We are going to shake the world for Jesus one more time. It’s the biggest thing happening in the world right now.”

The program will be streamed live in over 4,000 languages, on the Healing Streams TV website, the Healing School Mobile App, and on Loveworld Networks (TV and radio stations all over the world).