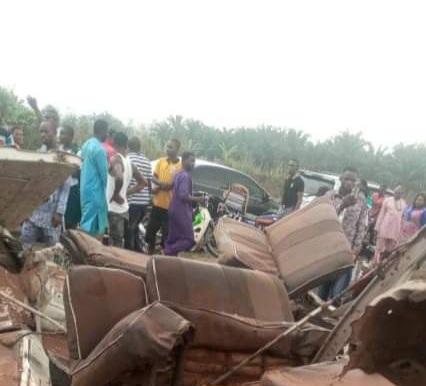 The crash occurred along Benin/Asaba highway by Umunede. Witnesses attributed the accident to overspeeding. 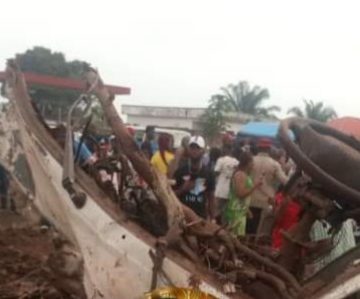 The driver was said to have lost control of the bus and plunged into a drainage system.

The bus, on its way from Asaba to Benin, reportedly somersaulted before crashing into the gutter.

As of the time of the crash around 6:00 p.m, no life was reportedly lost, but the passengers sustained varying degrees of the injuries.

It was gathered that officials of the Federal Road Safety Corps (FRSC) with the assistance of sympathisers took the injured to nearby hospitals for medical attention.