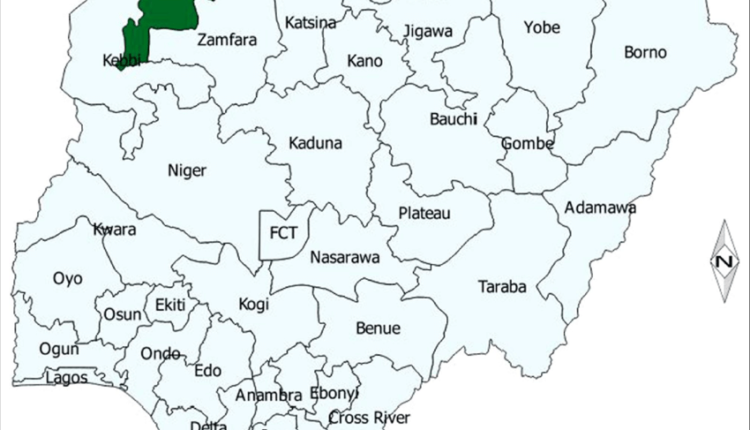 The migrants were said to be on their way to Gadan Gayan in Kaduna en-route the southern part of the country in search of livelihood when the incident occurred.

A source said the incident occurred on Monday morning when the vehicle the migrants hired for the journey was ambushed by the bandits who opened fire on them around Teke village in Gidan Bawa district.

The source said: “The bandits shot at the tyres of the vehicle, it somersaulted and burst into flames.”

It was noted that the bandits surrounded the vehicle while on fire to ensure that none of the passengers escaped. One of the vigilantes in Sabon Birni Local Government Area told Nigerian Tribune that the victims were from their area and neighbouring Niger Republic.

He said: “They were on their way to the southern part of the country in search for greener pasture.”

Another source who spoke with Nigerian Tribune said that there were 10 passengers in the vehicle and none of them survived the attack.

A member representing Sabon Birni South in the state House of Assembly, Ibrahim Sa’idu, while confirming the incident, said the bandits are now robbing people of their motorcycles, phones and other valuables in their farms.

He said the bandits recently abducted nine persons at Masawa village. Another vigilante, however, alleged that military personnel deployed in the area were not responding to distress calls.

Special Assistant to the Minister of Police Affairs, Honourable Idris Muhammad Gobir, when contacted, also confirmed the incident, but promise to get back to give further details. Efforts to speak with spokesman for the state police command was not successful as his phone line could not reached as of the time of filing this report.

APC walks a tightrope as internal feud festers across states

Omicron is in town