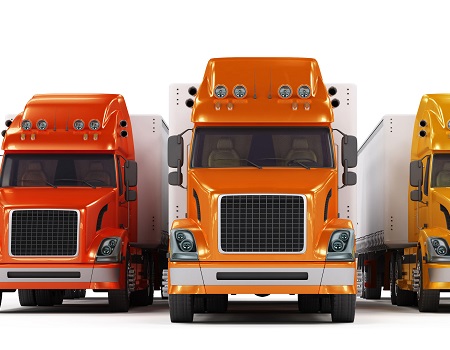 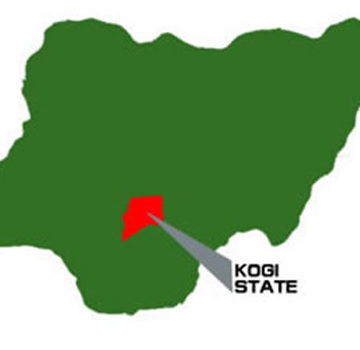 PANDEMONIUM broke out at the Murtala Muhammed bridge, Jamata along Lokoja-Abuja road on Wednesday following the killing of a truck driver by Kogi State produce revenue collectors.

The deceased, Suleiman Ibrahim, was said to have been clubbed to death by the men deployed to the area by the state government for collection of rates and taxes.

The development, however, led to hours of gridlock on the always busy highway as truck drivers blocked the road.

The incident, according to the eyewitness account, occurred at about 12 midnight when the truck driver, who was conveying beans from Yobe State to the southern part of the country was stopped by the revenue collectors.

The people were said to have demanded N2000 as revenue from the deceased following which he pleaded that he could only afford N1000.

The people were said to have used dangerous weapons including clubs on Ibrahim, which led to his death on the spot.

However, other truck and trailer drivers that got to the scene blocked the road with their vehicles, leading to gridlock on the highway with thousands of commuters stranded.

The gridlock which lasted for eleven hours left motorists and commercials drivers stranded beyond Koton-Karfi and Jamata as Muhammed Murtala bridge was totally occupied by various trucks.

The situation became tense as the body of the deceased was laid on the highway with his colleagues threatening to destroy the bridge if the culprits were not brought out.

Three motorcycles belonging to the tax revenue officers were allegedly set ablaze by the angry mob as security men on the ground could not contain the situation.

The eyewitness said, “Suleiman Ibrahim, the unnamed slain driver was conveying beans in his truck from Yobe State and was heading to the southern part of the country when he was stopped by the task force member who charged him N2,000.

“The slain driver pleaded that he can only afford N1,000, but an argument ensued and an officer of the task force dragged the driver from his vehicle and hit him on the head with the plank they use to block roads.

“The nails on the plank sank into the driver’s skull and he died after the attack. “Other drivers made to apprehend the task force officer but he was rescued from the mob by policemen.”

The already tensed situation was however worsened when the deputy governor of the state, Simon Achuba, got to the scene and was chased away by the truck drivers telling him that they want to see the governor, Alhaji Yahaya Bello who sent the people to killers to the highway.

The Kogi state chairman of National Association of Road Transport Owners, (NARTO), Alhaji Danladi Ibrahim, in his reaction to condemned the action of the task force revenue officers.

He expressed disappointment over the killing of a family man because of an ordinary N2000, saying that the attitude of the revenue officers had become embarrassing as they were found of harassing motorists plying Okene-Lokoja-Abuja highway.

Meanwhile, the state Commissioner of Police, Aliyu Janga, and heads of other security outfits in the state visited the scene as efforts were made to control the situation to avoid breakdown of law and order.