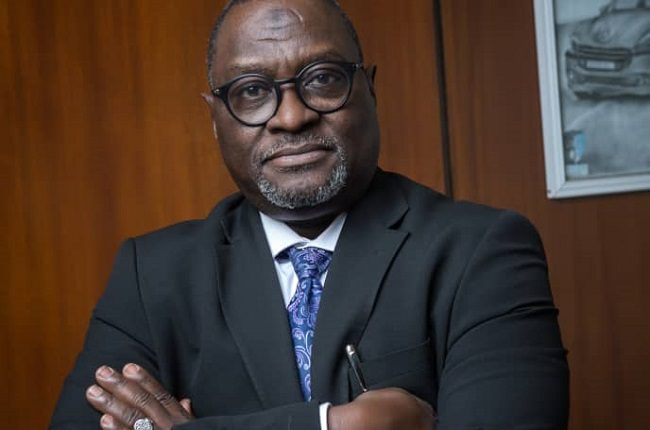 PAN Nigeria has said it is seeking intervention funding for the automotive industry from the government. PAN also canvassed for stimulating market demand for locally assembled vehicles.

This was made known when the PAN Nigeria Management held a virtual meeting with the Honorable Minister of Industry, Trade & Investment, Adeniyi Adebayo, last week to discuss various issues concerning Nigeria’s Automotive Industry.

Another issue raised at the meeting was the status of the National Automotive Industry Development Plan (NAIDP) Bill.

The Minister commended PAN Nigeria for initiating the meeting and its tenacity in following up on the National Automotive Industry Development Plan (NAIDP) Bill.

He assured the management of the auto manufacturer that the Federal Government of Nigeria is doing all it can to get the NAIDP Bill passed.

Adebayo further reiterated that his vision for the industry is that automobile manufacturers will swiftly move to Completely Knocked Down vehicles (CKD) production level by creating disincentives for Semi-Knocked Down (SKD) production.

The Minister added that there would be greater compliance among Federal Ministries, Departments, and Agencies (MDAs) to patronize made-in-Nigeria vehicles.

On the need for Nigerians to have greater access to vehicle acquisition funding, the Minister said, the National Automotive Design and Development Council (NADDC) is putting in place a consumer finance scheme that would allow the public to easily access funds to purchase new locally assembled vehicles and eventually expand the local pre-owned market.

The Minister, however, promised to look into the need for an intervention fund for the automobile industry.

The Managing Director, Mr Mohammed maintained that this initiative would serve as a catalyst for the development of the automotive industry which is currently under-performing.

The Marlian Gang: Lifestyles Of Youths Who Claim To Be Lawless, Lack Manners And Home Training
MUSIC and musicians through the ages have demonstrated the tendency to influence not only the present generation but also the future generation. No wonder, decades after they might have gone, generations later are still inspired by them…