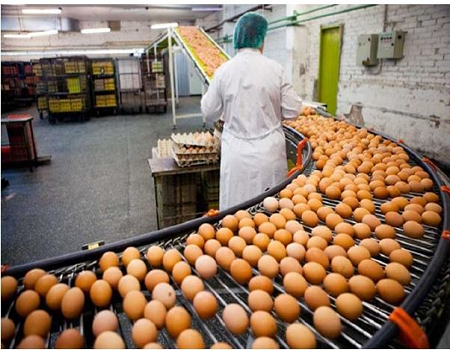 The Poultry Association of Nigeria (PAN) has advised the Federal Government to set up a factory that would produce egg powder in the country.

Mr John Dasar, the Chairman of the association in Plateau, gave the advice in an interview with the News Agency of Nigeria (NAN) on Tuesday in Jos.

Dasar said since egg was being produced in large quantity in Nigeria, having such factory in the country would improve its economy.

The chairman, who explained that Nigeria was currently importing egg powder from South Africa, insisted that the country had the capacity to produce it in commercial quantity.

ALSO READ: What are the benefits of cocoa powder

“Poultry farming is still a viable business if we get it right.

“If we have such a factory in Nigeria, instead of importing egg powder from South Africa, we will have our own here and the poultry industry at home would thrive.

“We produce egg in mass and by the time we stop importing the powder, our foreign exchange will improve and our economy would be better,” he said.

Dasar also called on the government to support the poultry industry in the country to create more jobs and grow its Gross Domestic Product (GDP).