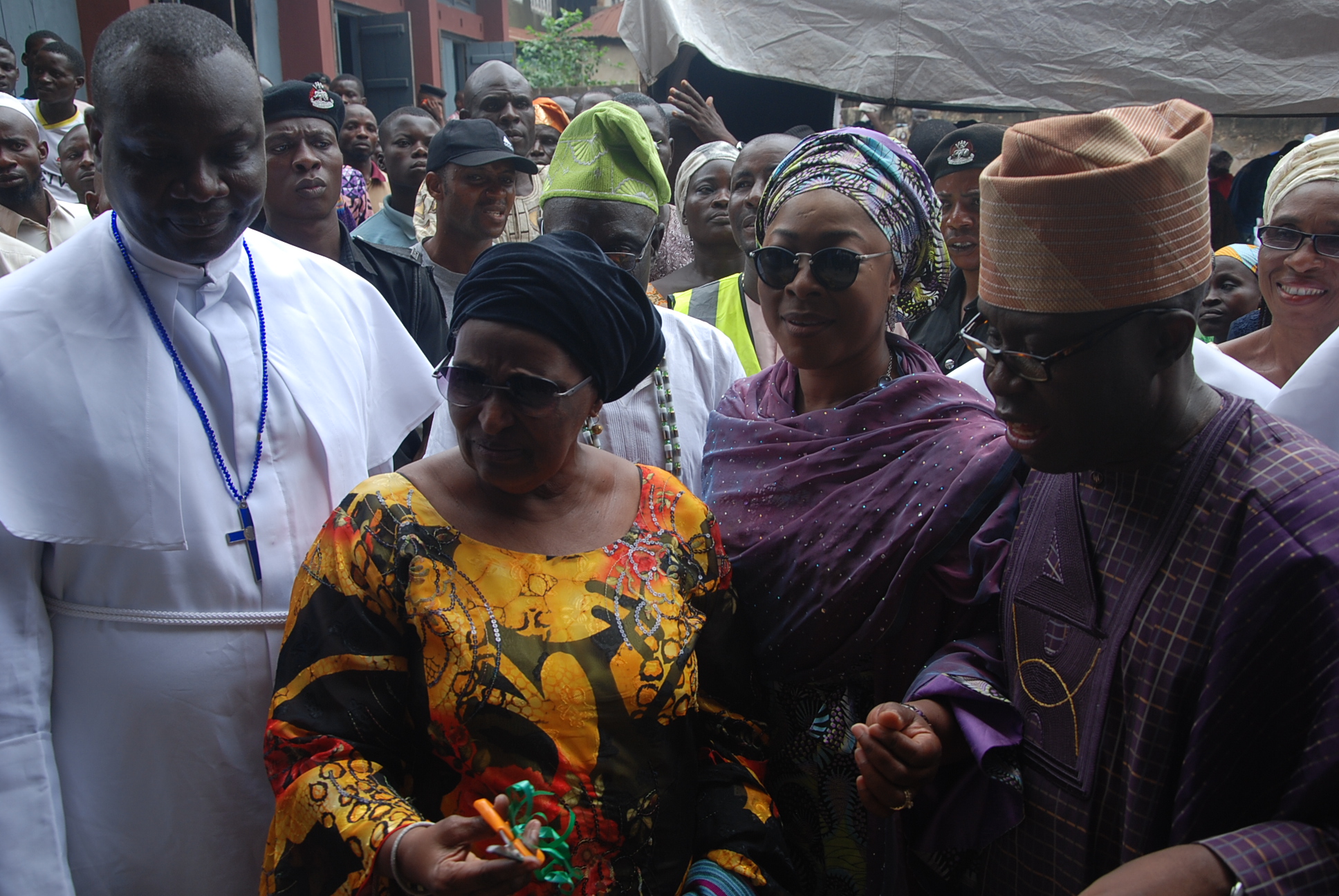 Senator Soji Akanbi representing Oyo South Senatorial District, on Monday, ended the tales of flooded classrooms, inadequate chairs and tables of pupils and staff at Methodist Basic School, Agbeni, Ibadan, as he handed over renovated blocks of classrooms and school infrastructure to the management of the school.

Akanbi hinged the intervention on the need to preserve the heritage and investments of Chief Obafemi Awolowo in education among which Methodist school, Agbeni.

He described Awolowo as an everlasting light, adding that it was expedient for all and sundry to support funding of education and revive dilapidating school infrastructure in view of lean resources available to government.

Beyond the need to attend to the pressing yearnings of the pupils, Akanbi said he was spurred to do the renovation by Awolowo’s son, Segun and Baba Ijo of Methodist Church, Chief Bode Akindele.

Noting that the poor condition of the school remained of concern to the church and community, described Akanbi’s intervention as God send and liberating.

He supported calls that public office holders be mandated to ensure that their children and wards attend schools here in Nigeria, rather than abroad.

Pointing to Chief Awolowo’s commitment to education, she enjoined that Awolowo’s works like Methodist school was not forsaken.

Especially, Oyediran lauded Akanbi for bridging religious divides in carrying out his projects.

In his comments, Acting Executive Secretary, Oyo State Universal Basic Education Board, Mr B. T. Ogunjimi, harped on the need for non-state actors to fund education to improve upon existing infrastructure.

He allayed fears of poor maintenance, noting that the School’s Governing Board were expected to live up to this responsibility.

She praised Akanbi’s completion of the renovation within six weeks.

Some old students including Mr Babatunde Oyedokun, Mrs Orefuwa Ayanbadejo, Professor Boluwaji Ajayi noted that the building renovation was one of the ways of keeping alive Awolowo’s commitment to education.

Students, drivers clash in Ikere-Ekiti over rape of female student