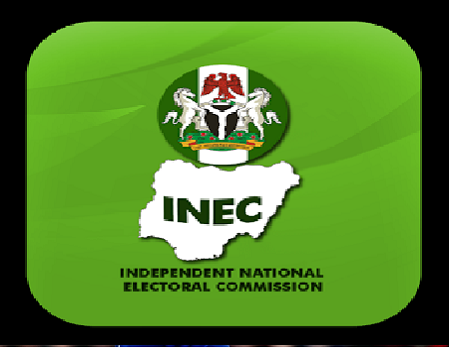 Tella who assumed duty on Tuesday in Ibadan said the commission has put in place necessary measures including training and retraining of its officials at ensuring hitch-free polls.

REC stated that the feat recorded in Ekiti and Osun states governorship elections would be replicated nationwide in 2023.

To achieve this feat, he charged all the commission staff members in the state to brace up for the task ahead. emphasising that the job was a collective one, which he said, needs the contributions of everyone.

Tella, who was transferred to Oyo from Ekiti, said he and other staff members of the commission in Ekiti were able to record success in the last governorship election, because “they worked as a team, exhibited decency, dedication and transparency.”

Tella added that the commission had engaged in a lot of activities that would enhance the success of the forthcoming elections.

“For instance, we started with the expansion of voter’s access to polling units; then, the Continuous Voters Registration (CVR), followed by claims and objections.

“Our staff have been engaged in training and capacity building, in line with the international best practices. This will now allow them to even be more proactive on the exercise,” he said.

REC promised that the commission, under his watch, would relate with all relevant stakeholders to have a smooth running in the conduct of 2023

The stage is set for an epic battle over the political lever of Anambra State, with two brothers: incumbent Governor Chukwuma Charles Soludo, who was elected on ticket of the All Progressives grand alliance (APGA) and the presidential candidate of the Labour Party (LP)…

None Of Folarin’s ‘Pakute’ Against Makinde Has Worked — Monsurat Sunmonu

In this interview with WALE AKINSELURE, a member of the Oyo governor’s advisory council and former Senator representing Oyo Central, Monsurat Sunmonu speaks on the 2019 coalition agreement…

Nigerian Afrobeat artist, Temilade Openiyi known professionally as Tems, has once again put Nigeria on the global map after her hit track with American rappers, Future and Drake ‘Wait for U’ was nominated in two categories at the 2023 Grammy Awards…

2023: INEC to commence collection of PVCs at registration areas/Wards on Friday