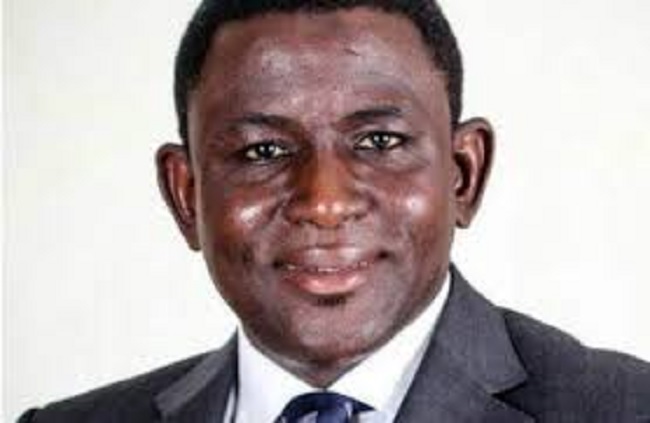 Election into the 33 local government councils in Oyo State has been fixed for Saturday, May 15.

As contained in the election timetable unveiled at the press conference, voters’ registers will be on display at local government councils between March 12th and 19th.

Names of qualified candidates to contest for the position of Chairman and Councilor across the 33 local government areas will be published on May 7th while campaigns for the election are to run from Wednesday 17th February to Friday 14th May.

Speaking, Olagunju said the OYSIEC will be making use of the voters register compiled by the Independent National Electoral Commission (INEC).

On subsisting court cases relating to the legitimacy of occupancy of local councils and OYSIEC activities, he said it was expected that all such court cases will have been dispensed with before the May 15 election date.

He said the May 15 election date was fixed in response to the yearnings of Oyo people for the election and urged politicians and their supporters to shun violence.

The Federal Government is owing the university workers, under the National Association of Academic Technologists (NAAT), the Senior Staff Association of Nigerian Universities (SSANU) and the Non-Academic Union of Universities and Associated Institutions (NASU), over N150 billion earned allowances…Oyo LG election fixed for May 15