Oyo CP, send police officers back to streets of Ibadan 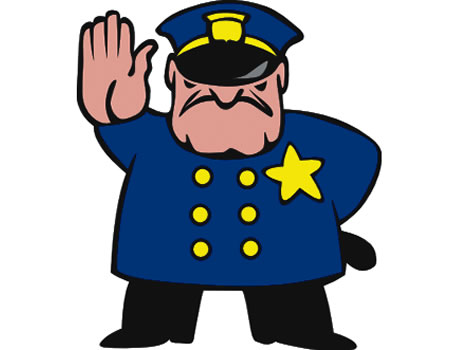 It is with sincerity and a great sense of humility that I write for the attention of the Oyo State Commissioner of Police, Mr. Nwachukwu Enwonwu, to please as a matter of urgency send the rank and file of officers back to the streets in Ibadan to curb the increasing cases of theft.

Citizens’ bag and phones are snatched in almost all areas within the city by hoodlums who use motorcycle and tricycle to dispossess the people of their belongings.

There is a need to immediately curb the activities of these hoodlums terrorising the residents of Ibadan before the insecurity escalates to uncontrollable heights.

I was a victim of one of these hoodlums that rob with tricycle on December 1 around General Gas in Akobo Ibadan around 7pm.There was no police officer on the street to call for help. I want to plead with the CP to send police officers back to the streets to protect our lives and property especially during the yuletide.

Beyond the lure of adventure