Entertainment
By Yejide Gbenga-Ogundare On Feb 28, 2018 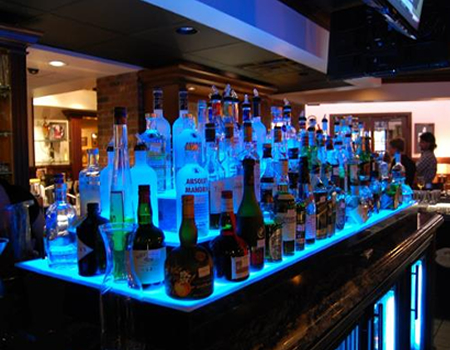 THE Oyo State Government on Wednesday disclosed that the Pete’s Bar & Lounge inside the Trans wonderland has been closed indefinitely over the unfortunate incident which led to the loss of the life of one of the patrons of the bar.

The Executive Secretary, Bureau of Investment Promotion and Public-Private Partnerships, Mr. Yinka Fatoki said that the management of the Trans Wonderland Nigeria Plc communicated the decision to close the bar to the government on Tuesday, explaining that a three months quit notice had earlier been issued to the company effective January 12, 2018, over the allegation of the public sale and use of illicit drugs in the park by patrons of Pete’s Bar & Lounge.

Mr Fatoki said that the management of Trans Wonderland had also issued a warning correspondence to The Chairman of Pete’s Bar on November 17, 2017, over the issue of illicit drugs which led to the quit notice following non-compliance.

He stated that the there was a scuffle at the bar on February 26, 2018, which led to the accidental discharge from one of the security operatives invited to ensure calm and orderliness, saying that the incident has been reported to Sango Police Station for further investigation.