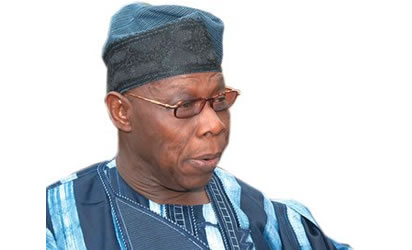 PDP: Secondus takes over, to focus on party’s return to power in 2019