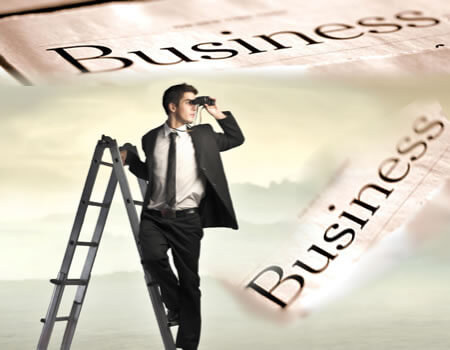 LIFE Beer, one of the lager brands in the Nigerian Breweries stable,  is set to support over 200 businesses with a cumulative sum of over N40 million, in its newly flag-off  “Chop Life” Experience campaign.

The campaign, according to the brand custodians, will see the lager brand empower consumers with cash to support their businesses, through in-bar activations that will span South Eastern cities, such as Enugu, Aba, Uyo, Warri, Onitsha, and Port Harcourt between September and October, this year.

“We recognise that sometimes all we need is financial support to get our dreams off the ground, and help us progress. We share this sentiment, and we are humbled to have the opportunity to support businesses across the southeast,” he added.

Life Lager has had a stellar year with remarkable initiatives such as its brand re-launch, as well as the widely- acclaimed lighting of the Niger Bridge, and the release of its theme song titled “Chop Life” featuring Phyno and Flavour.

The initiative, which started in  September, has run through  cities, such as, Enugu, Ikom, Makurdi, Port Harcourt, Onitsha, Aba and Warri, with plans to proceed to Owerri, Fegge, Oji, Otukpo, Asaba, Nkpor, Okigwe, Agbani, Aba, Nsukka, Festac and Nnewi  in the coming weeks.