Our students must embrace technology to be relevant —Fintech President 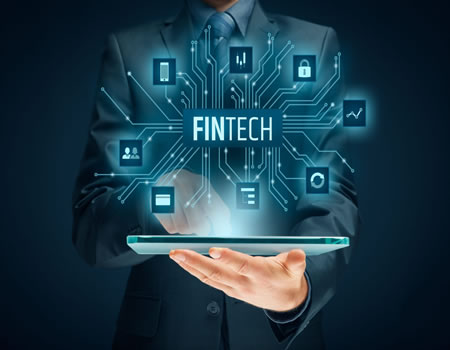 President of Fintech Association of Nigeria, Dr Segun Aina has stressed that technology is the future of the world, insisting that the current generation of students does not have a choice than to embrace technological skills to be relevant in the life after university education.

Speaking in Ibadan at Nigerian Fintech Week Students edition held at the University of Ibadan, Dr Aina signed a Memorandum of Understanding with the authorities of the Federal University of Technology, Akure, the Ondo State capital to institute the Segun Aina Innovation Fund for Fintech.

He said that he had donated a sum of N1 million to kick start the fund, promising that he would continue to donate more fund in order to inspire students interest and assist research into what he called disruptive technology and also enhance national development.

According to him, “Whether we like it or not, Fintech and Artifical Intelligence have come to disrupt the traditional ways of rendering services and transacting business. Anyone who fails to unlearn and relearn will be left behind.”

The Director of Technology Park and Incubation Centre, Federal University of Technology, Akure, Professor Oluyamo noted that Dr Aina had consistently supported the institution for over 10 years as the chairman of the school’s advancement board.In his remark, the Oyo State Commissioner for Education, Professor Dauda Ogundoyin said that Oyo State Government is set to collaborate with Fintech Association in the states desire to establish a hub of technological innovations in Ibadan, the state capital.

The participating start-ups were organized into Pitches organized to assist them realise their dream of growing their businesses. Ten of them competed with Mijcribb going home with $1,500 as winner, while Lendit came second and won $700 closely followed by third position won by Jumper who received $500.

Ibadan: It’s not torture but rehab centre, demolishing it won’t go down well with us — Sanni, Oyo Muslim leader