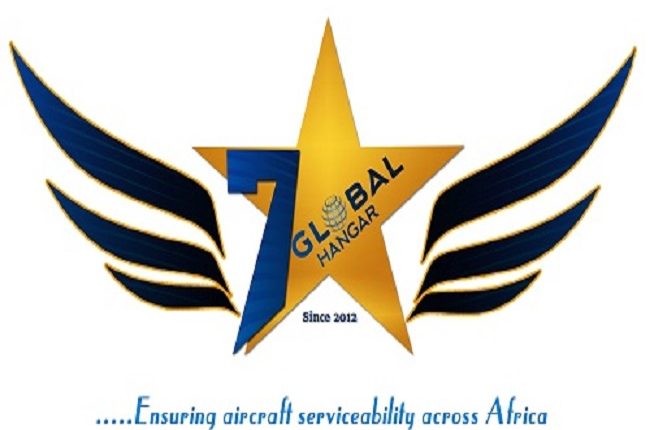 In a statement issued, 7 Star Global Hangar said it will always take full responsibility for their actions and inactions and was already in dialogue with agencies they are responsible to on the matter.

7Stars Global Hangar also described as sensational the recent report of some passengers who went through not too palatable evacuation flight from Nigeria to the United States and Canada which was handled by the company.

It also described as unnecessary the letter written by one Mr Jumu’ah Abiodun to the Minister of Aviation and the National Assembly Committees on Aviation to suspend the license of the company.

“It has been brought to our attention that Jumu’ah Abiodun and probably a few others wrote across platforms and to the authorities with the aim to be a voice for the people who have had to endure a not-so palatable experience in the process of our evacuation flight programme.

“We respect, encourage and appreciate such efforts. However, the barest minimum required is a proper investigation and a truthful presentation of facts and not just sensationalism.

“Finally, as we continue in communication and submission to the appropriate authorities, we thank those we were able to fly home to the US and Canada for their patience and understanding, and also appeal to well-meaning Nigerians who could not be served as promised that, in the coming days, we will announce a new and clear-cut refund process as well as time-frame once we complete the ongoing reconciliation with over eight independent Agents.”

According to the statement, plans have been concluded to make a refund to those through the appropriate channels. “Our first priority as partners (7Star Global Hangar Ltd & Olofin Microfinance Bank) is to ensure refunds are made to passengers who refunds are due to through the appropriate channels. Afterwards, we expect that such traducers as Mr Jumu’ah Abiodun and co. will be enthusiastic enough to defend their “rumour-mill aviation law” knowledge in the courts of law.”

The statement added that aviation, globally was fraught with uncertainties with the current COVID-19 pandemic, and the best of airlines have severally postponed and eventually cancelled flights stressing that if there was any attempt at fairness on the part of our traducers, there would have been better research on the difference between postponement and cancellation

“As a company, a people and members of a great industry, it is only right if we encourage well informed civil/social crusades and activism, and correct/discourage unconscionable bias and public pandering based on falsities.

“Thank you for your understanding, and once again our deepest apologies for the inconvenience caused in these uncertain times.”