Osun West bye-election: My pedigree will earn me victory —Hussain 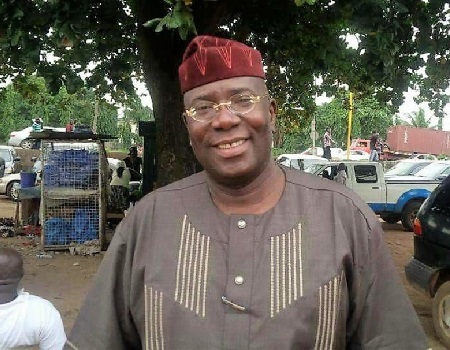 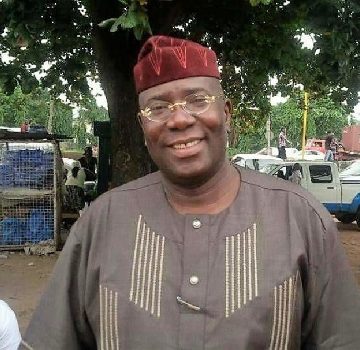 BARELY 12 days to the Osun West Senatorial bye-election, the flag-bearer of the All Progressives Congress (APC), Senator Mudashiru Hussein, on Monday expressed strong conviction that his pedigree would earn him victory in the July 8 poll.

Hussein said his political antecedents, pedigree and wide experience were enough to floor his opponent, Dr Ademola Adeleke of the Peoples Democratic Party (PDP), who is the younger brother of the late occupier of that seat, Senator Isiaka Adeleke.

Hussain, in a statement by his media aide, Kamil Opeyemi, was quoted as speaking on a current affairs programme on radio Osogbo, describing his opponent as an inexperienced politician whose campaign “is just based on leveraging on the antecedents of a brother.”

According to him, “Even when his late brother, Senator Isiaka Adeleke was alive, I defeated him in 2007, but was rigged out. I defeated him with a huge margin in 2011 when he congratulated me with a written letter which I have with me.

“You see, political positions are not birth rights of anyone as we say in Yorubaland. It is a contest of ideas and not leveraging on a family member’s political history. I stepped down from the position to contest my second term to work for Adeleke even though I did not reject the wish of my party.

He added “as a loyal party man, I supported Adeleke’s course and dropped my ambition and when I was called again to serve in the election, I accepted. What happened to Senator Adeleke was something all of us were bitter about, but it was from God who we could not question.”

On his chances of victory at the by-election, he explained that “I know that Ede zone is his stronghold. In Ede South, I will win convincingly there while in Ede North where Ademola Adeleke comes from, we will share the votes. In all other areas, I’ll floor him and be victorious at the end.”

Hussain maintained that his achievements in his first sojourn in the Senate were visible and enough to return him back to the National Assembly, stressing that he was aware of many lies being cooked up by the PDP over his candidature.

While observing this was the same strategy that led to the party’s defeat both in 2014 and 2015 elections, he stated that he was proud of the achievements of the Aregbesola administration in Osun in the last seven years.