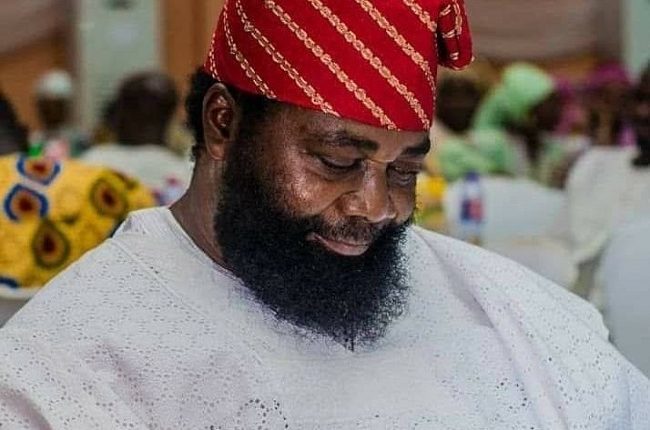 Osun State government has invited the Field Commander of the State’s Amotekun Corps, Comrade Amitolu Shittu, to appear before a disciplinary committee it set up, over a publication that has made the rounds recently.

Amitolu had released a statement earlier in the week through which he raised weighty accusations and attacks against the persons of some members of Governor Oyetola’s cabinet.

But Governor Adegboyega Oyetola in a statement in Osogbo, said he is willing to ensure that discipline is instilled in his cabinet, especially considering that Amitolu is also a serving member of his government, and has directed a committee headed by the Secretary to the State Government, Prince Wole Oyebamiji, to wade into the matter and submit the proceedings of their intervention within 72 hours.

Other members of that Committee include: the Deputy Chief of Staff, Prince Abdullah Adeyanju Binuyo; Chairman, Osun Security Network and Amotekun Corps Board- Gen. Ademola Aderibigbe,  Commissioner for Finance, Mr Bola Oyebamiji; and the Commissioner for Information and Civic Orientation, Mrs Funke Egbemode.

Save lives of gunshot patients before contacting police, Delta CP pleads with hospitals

Bill to delist LG as third tier of government: NULGE threatens to protest