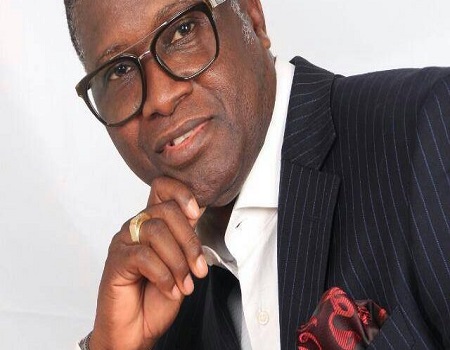 THE Deputy Governor of Osun, Mr Benedict Alabi, has described the state as the safest for foreign direct investment due to the adequate security in addition to the constant regular power supply and available infrastructure.

Alabi made this known in Osogbo at a dinner party organised for a delegation of officers from the Nigeria Foreign Service Academy on a study tour of the state.

“The young ambassadors have seen by themselves the potential in stock which Osun has to lure investors into the state.

“The state is blessed with human power, adequate security and regular power supply which are key to attracting both foreign and local investors,” Alabi said.

Alabi urged the visitors to use their positions in their various countries of posting to give positive recommendations on the state.

Earlier in his remarks, Mr Eze Okechukwu, a Director in the Foreign Affairs Ministry, had thanked Gov. Gboyega Oyetola for his hospitality and kind gesture.

Okechukwu said a lot had been learnt on the opportunities and resources available across the state.

Mr Oladele Matthew, who spoke on behalf of the visitors, thanked the officials of the state for their hospitality.

Matthew, who commended the efforts of the state government, expressed the hope that his colleagues would promote the state by attracting foreign investors to the state.