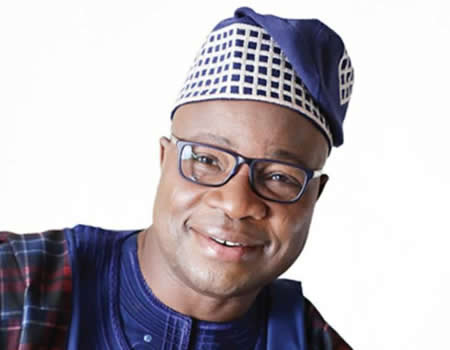 As Osun State marks 29th anniversary of its creation, the state government has been urged to make the welfare of the citizens of the state a top priority.

This was contained in a press release signed and forwarded to press men in Osogbo, the state capital by Dr Akin Ogunbiyi, a chieftain of the People’s Democratic Party in commemoration of the 29th anniversary of the creation of the state.

The PDP leader noted that the state has come of age and made steady progress since it’s creation in 1991 but there is still need for systematic improvement especially in areas of the welfare of the good people of the state.

“As an agrarian state with annual rainfall between 1000 – 1500mm and daily temperature of about 30°C, Osun is a suitable place for production of crops.”

“Across the three senatorial districts, we are also blessed with natural resources such as gold, granite, Kaolin, Talc, Feldspar, and Tin to mention but a few. Unbundling all these and tapping into them will lead to the rise of GDP in Osun State and increase people’s standards of living.”

“We have all it takes to become the food basket of the South West. Despite all these, our industrious, hardworking and highly cultured people are our greatest asset. Therefore, the desired sustainable development will remain a mirage unless it is targeted at speedy transformation of the society and importantly, the people” he noted.

Ogunbiyi thereafter commended the founding fathers of the state and everyone who has contributed to the riches of the state. He warmly congratulated the people of the state on the 29th anniversary of its creation.

He declared that the task to unbundle the potential of the state towards prosperity in agriculture, tourism and mining is a collective responsibility of every citizen of the state, adding that all hands must be on deck to usher the state into greatness. He affirmed that his blueprint and commitment to greater Osun remain intact.