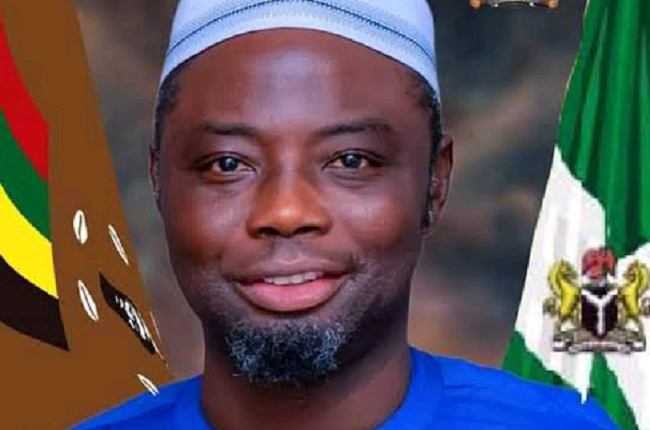 Osun State Chapter of the All Progressives Congress (APC) on Friday announced the suspension of the immediate past commissioner for Local government and Chieftaincy Affairs in the state, Barrister Kolapo Alimi from the party for alleged anti-party activities.

The suspension which was announced via a letter dated June 16, 2021, titled “Suspension of Barr. Kolapo Maruf Alimi from the Party (APC)” was signed by eighteen executives’ members of Ward 9; Elerin ‘C’, chaired by Hon Tajudeen Adebayo, was made available to newsmen in Osogbo.

The letter read “We reviewed the various antiparty activities of Barr. Kolapo Moruf Alimi and we concluded that he is due for suspension, as the Elders and Stakeholders of the party have been duly carried along and he is hereby suspended from the party (APC).”

It stressed that “We the undersigned Elerin “C” Ward 09 Ward Executives members of Irepodun South LCDA, Erin-Osun under the chairmanship of Alh. Adebayo Tajudeen had a lengthy Ward Executive meeting on the 16th of June, 2021.

In his swift reaction to the suspension, Barrister Alimi described the exercise as a ruse, null and void.

According to him, the act was a conspiratorial one to achieve their aim affirming that, there was no need for the action because, “there was no allegation against me, I was never invited by any committee for a fair hearing.”

“Article 21 of our party Constitution stated that they must give the member a fair hearing and inform the Governor before they can suspend him or her but none was done. I am one of the founders of The Osun Progressives (TOP) and they can’t single me out.”

In spite of the huge investment in the water sector by the government and international organisations, water scarcity has grown to become a perennial nightmare for residents of Abeokuta, the Ogun State capital. This report x-rays the lives and experiences of residents in getting clean, potable and affordable water amidst the surge of COVID-19 cases in the state…Osun APC suspends Commissioner  Osun APC suspends Commissioner

Six months after, Nigeria, others yet to commence AfCFTA Trade agreement