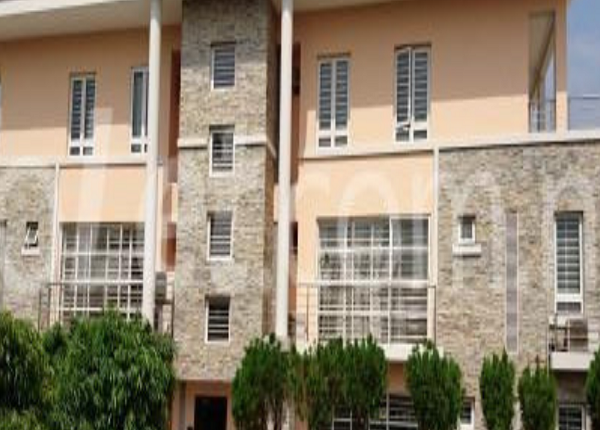 Residents of Osborne Foreshore Two Estate in Lagos State, have debunked rumours that they are planning to perpetrate violence in their community, emphasising that as law-abiding citizens, information that they have made plans to attack some personalities is ultimate falsehood with no standing evidence.

The residents in a release signed by the chairperson Osborne Foreshore Two Estate Residents Association on Sunday stated that all information accusing them of planning to attack some people in their community including the managing director of Richard Nyong/Lekki Gardens Estate/Foreshore Waters Limited are lies aimed at bringing them into disrepute and are mere imaginations of the people spreading such information.

According to them, those spreading the information are doing so because they are uncomfortable that the community has refused to retaliate to diverse constant harassment and intimidations meted to them by some individuals after the residents of Osborne Foreshore Two Estate, woke up Wednesday, April 7, to find that heavy-duty construction truck working for Lekki Gardens Estate/Foreshore Waters Limited, blocking their entrance and exit gates, thereby holding hostage, the residents of and visitors to the estate.

“This is the fourth time in six months and is as a result of the management of the estate insisting that they comply with estate rules guiding the commencement of any project works. All residents and developers willingly comply with these guidelines with the sole exception of Lekki Gardens Estate/Foreshore Waters Limited. Why wonder why a reputable company as Lekki Gardens Estate/Foreshore Waters Limited would brazenly act above the law? Why does its MD believe it is untouchable in the face of its obvious non-compliance to Lagos State building approvals is the question begging to be answered,” the statement said.

The residents expressed displeasure at attempts to peddle falsehood against them about a phantom attack planned by residents, adding that, “this is a new low that is not surprising given some people’s reputation for unethical practices that include overbuilding of building approvals and delivering low quality and deceitful promises to unsuspecting buyers of their developments that are no more than glorified slums.

“Osbourne Foreshore residents are law-abiding citizens have never taken the law into their hands, but have written many letters to report constant harassment against them and are waiting for our cries to be heard by the relevant authorities to save the residents from the unscrupulous menacing onslaught by some developers. The residents of Osbourne Foreshore Two will not be cowed by falsehood, intimidation driven by the greed of individuals who seek to destroy the sanctity of our community.

“The estate association continues to enjoy a collaborative and cooperative relationship with all developers as they all willingly comply with all the rules of the estate which is in place to protect all residents.

We again use this medium to appeal and call on to Lagos State Government to protect the interest of law-abiding residents and ensure full compliance to the building laws,” the statement said.