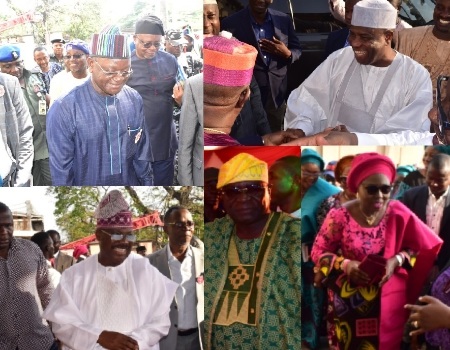 The event, which is slated to mark the 70th anniversary of the founding of the newspaper outfit established by the sage Chief Obafemi, will be featuring conferment of honour on 14 personalities, including state governors of Oyo, Sokoto, Delta, Benue; former governors of Oyo, Akwa Ibom, Osun, Ogun; the Central Bank governor, Mr Godwin Emefiele; wife of Ondo governor, Betty Akeredolu, Executive Chairman of Globacom, Dr Mike Adenuga and Imam Abubakar Abdullahi.

Federal University of Agriculture, Kebbi to take off September 2020 ― Minister