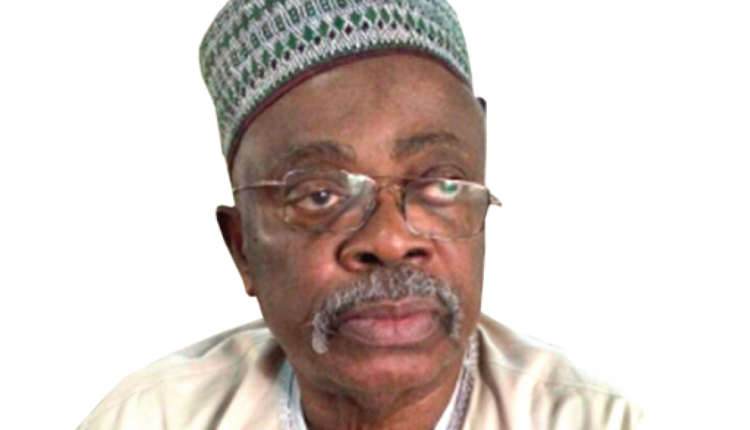 In the condolence message sent by his Chief Press Secretary, Terver Akase, Ortom described Tsav as a gallant officer during his years in service.

According to the statement, “Governor Samuel Ortom, on behalf of the Benue State government, sends heartfelt condolences to the family of former Lagos State Police Commissioner, Alhaji Abubakar Tsav over his death earlier today.

“The governor expresses shock at the demise of Alhaji Tsav whom he describes as a gallant police officer during his years in service.”

Ortom prayed to God to grant the deceased eternal rest and his family the fortitude to bear the loss.

Meanwhile, the former CP and renowned socio crusader has been buried according to Muslim rites.

His remains were brought from the Federal Medical Centre, Makurdi to the Central Mosque, Wadata for 4 pm prayer before being taken for burial in an open vehicle.

Tsav’s personal assistant, Torkuma Uke who said that Tsav died around 2:00 pm at the age of 81 is survived by a wife and seven children.

Tsav served as Federal Commissioner of Public Complaint Commission in Benue State between 2016 and 2019.