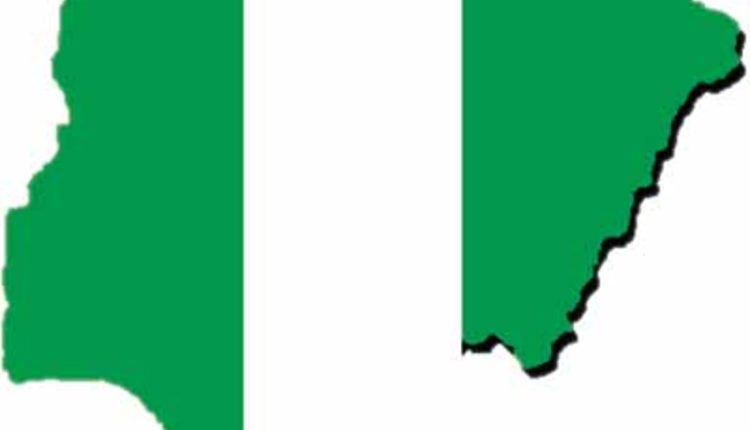 On Thursday 28th May, 2020, 16-year-old Tina was shot at Iyana Oworo Berger Bus Stop in Lagos by some police officers and she eventually died from wounds sustained as a result of the gunshot. While we commend the leadership of the police force for its reaction to this killing in fishing out and arresting the killer cop as well as the assurance that he will be made to “face the full weight of the law”, we are however worried at the rising wave of extrajudicial killings by law enforcement agents in recent times.

Some of the extrajudicial killings in recent times include amongst many others the following: 1. 10th May, 2020: Killing of Solomon Eze, a local businessman in Karmo, Abuja by Police Officers. (FCT PPRO Says the policeman has been arrested and is in detention) 2. 2nd January, 2020: Chima Ikwunado, a mechanic was arrested along with his friends and tortured to death by police officers in Port Hacourt Rivers State. 3. 12th May, 2020: Rinji Peter Bala, a 20-year-old student at the University of Jos, was shot and killed by a Nigerian Army personnel on Operation Safe Haven (OPSH), in Jos, Plateau State. 4. 4th February, 2020: 31-year-old, Benjamin Arum Izang was tortured and killed by soldiers of Operation Safe Haven (OPSH), Dutse Uku, Plateau State.

Others are  5. 18th May, 2020: Ifeanyi Arunsi was shot dead by a policeman in Ebem Ohafia, Abia State. His is the 5th extrajudicial killing in the state since the lockdown began. 6. 13th April, 2020: 20-year-old man killed by police officers enforcing lockdown orders in Anambra State. 7. 14th April, 2020: Two youths were shot dead at the New Tyre Market Area of Nkpor, Anambra State by the policemen enforcing the restriction movement.

The National Human Rights Commission also reported that within two weeks of the lockdown imposed in some states to curb the spread of the virus, security and law-enforcement agents enforcing the lockdown had killed more people than the virus had killed. A very ironic and telling expose on the brutality of the security forces. These killings are becoming alarming not just because of their increasing numbers or frequency, but more importantly because despite the continued assurances that the authorities give the public about ensuring justice is done, it would seem like this hardly happens. It is curious that in many of these cases of brutal extrajudicial killings, most times, the perpetrators are either unnamed or the outcome of whatever measures the authorities take are never made public.

In view of the unending trend of extrajudicial killings by law-enforcement agents, we call on the Inspector-General of Police and the heads of other arm bearing security agencies to institutionalize procedures to prevent further occurrence, including training and retraining of officers. We further call on them to ensure that they not only strongly condemn such killings, but go beyond that to ensure that those who are responsible are publicly named after prompt, impartial and effective investigations and made to face full public trials and appropriate punishments meted.

We further recommend that officials with chain of command control of such erring officers, who order or tolerate such killings, should be held officially responsible for the actions of those under their command.

VIDEO INTERVIEW: How I was humiliated as deputy governor but went on to be governor – Alao-Akala (Episode One)