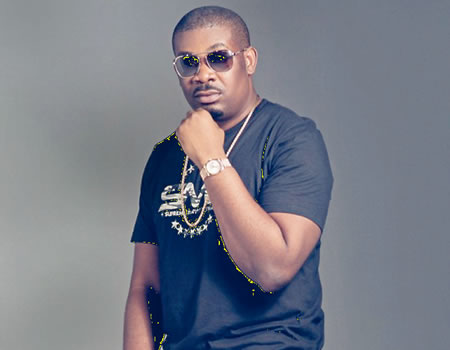 Mavin Records boss, Don Jazzy, has been an active voice on social media platforms, especially Twitter, where he keeps the government on its toes on some of its policies.

But days back, a section of twitter came for him and asked if he was being used by the opposition parties to ridicule the Federal Government, led by President Muhammadu Buhari.

For more than a month, the music producer, whose record label has produced hit songs back to back has been a critic of the government, a development which many see as an agenda set against the government.

In the last few weeks, Don Jazzy has touched different sectors of the economy, calling the attention of government to some of its policies and how to harness the resources in some of the sectors.

He insisted that despite the abundance of resources in the country, many Nigerians are not living their best lives.

The producer, while responding to comments on his timeline, said he was surprised some people took his tweets personal, saying only a heartless person would think his tweets were about political parties.

“It is only a daft and heartless person that would think my tweets are about political parties. I am worried for the people in our dear country, you are thinking about saving political face.

“How does the government plan to bring many Nigerians out of poverty when the struggling masses, neck deep in poverty, are being overtaxed. The income and living standards of citizens of other countries that pay much taxes can’t be compared to that of Nigerians.”

Don Jazzy also called on Federal Government to quickly intervene in the education and health sectors.

Music is what God called me to do —Dunsin Oyekan