One arrested over abduction of Oyo lawmaker’s sister in Ibadan 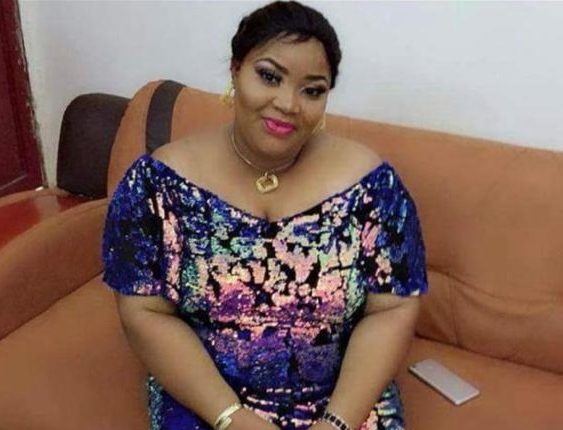 THE Oyo State police command has confirmed the arrest of one suspect over the abduction of Mrs Jumoke Babalola Oludele, a sister to a member of the Oyo State House of Assembly, Honourable Sunkanmi Babalola.

According to a statement by state Police Public Relations Officer, SP Olugbenga Fadeyi, on Friday, the arrested suspect is currently being quizzed by personnel of the Anti-Kidnapping Squad (AKS) of the command.

Fadeyi said Oludele, 35, was arrested while returning from her shop by gunmen on Monday.

“The suspect is currently being quizzed to obtain useful information. Efforts are also been intensified to rescue the hostage and also arrest the culprits,” Fadeyi said.

Muslims visit church to celebrate christmas with Christians in Nasarawa