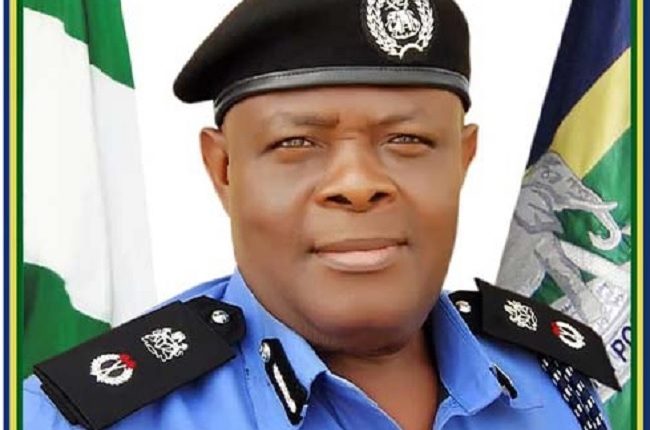 Police in Ondo State have arrested a 23-year-old man, Benedict Owalun, over the murder of his colleague identified as Ekong who was beheaded during a fight inside an Indian hemp plantation in the state.

The duo was said to be working with other boys on the plantation located at Ipele in Owo Local Government Area of the state when the incident happened.

Owalun who hailed from Cross Rivers State explained that he had suspected the deceased to be behind his predicament as he had threatened to deal with him spiritually.

Owalum said he had noticed that his manhood was no longer functioning and took the action because Ekong had threatened to kill him.

Confessing to the crime, Owalum said: “Five of us used to work on a farm in Ipele, where we cultivate Indian hemp for our boss called Mr Okadigbo.

“We have been working there for about six months. So, on the last day when we’re about to leave the farm, there’s one of us called Felix and another known as Ekong who I have been suspecting of attacking me spiritually.

“Both of them had been telling me that they would have killed me since if they have their way. I reported the issue to Mr Okadigbo but he failed to intervene.

“Later I began to have health issues as I could no longer urinate due to the spiritual attack by the boys. After a while, I confronted Ekong over the development but he threatened me with a cutlass and I took my own cutlass as well and we immediately engaged in a brawl.

“During the fight, he fell and I immediately cut off his head and the other boys ran away. I took the head away to the hut and later, I saw policemen who came to arrest me.”

Meanwhile, detectives from the Ondo Police Command also arrested a suspected cultist, Tolu Omojuwa, who was said to be behind the killing of some suspected rival cultists in Igbokoda, headquarters of Ilaje local government area of the state.

According to him, the clash between the two groups had been on since 2017 but said he never knew the cause of the attacks, saying he was arrested by the police when he was invited for “peace talk” by leaders of the community.

Speaking while parading 33 other suspects at the police headquarters, the Commissioner of Police in the state, Bolaji Salami maintained that investigations were still on to unearth other atrocities and accomplices of the criminals.

He assured residents of the state of maximum security during the yuletide.

The police boss emphasized that all would be done to ensure that the state is secured.