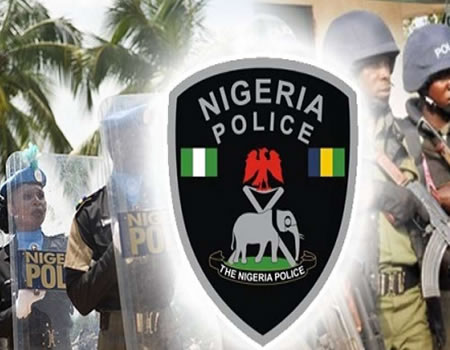 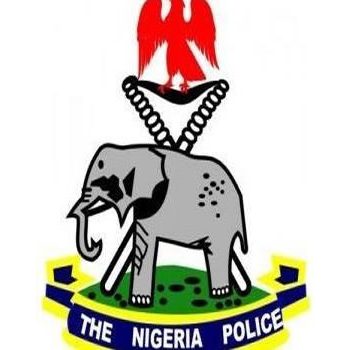 The two suspects were arrested in connection with the theft of a Toyota Camry stolen in the state and was sold out by the robbers.

Speaking firing the parade,  the State Police Public Relations Officer (PPRO) Mr Femi Joseph, explained that the two suspects were arrested after some of their accomplices were arrested in Ibadan.

Joseph explained that Fatoki, a native of Ogbomosho in Oyo State was nabbed after the police followed a clue gathered through intelligence report.

Speaking of his arrest, Fatoki who lived in Imalefalafia area of Ibadan, explained that he bought the vehicle from a man who was introduced to him by one of his friends.

He said “I bought the Toyota Camry through a friend at the sum of N850,000 and subsequently sold it out at N1.3million to a Hausa man in Kaduna who was arrested with me.

Joseph, however, said the two suspects are now helping the police in their investigations in connection with other crime in the state.

Meanwhile,  about seven suspected kidnappers from the Northern part of the country, Zuru town, Kebbi state, have been arrested by the state police command.

The PPRO said the suspected kidnappers who were in Owo, headquarters of Owo Local Government Area of the State, claimed to be on hunting expedition.

He said ” our men on patrol got information that some men suspected to be kidnappers were sighted at a location in Owo inside a vehicle with so many locally made guns.

We swung into action and consequently the suspects were arrested and taken to the station with the exhibits recovered from them.

“The claimed to be hunters from the North who were on hunting expedition to the Southern part of the country, the investigation is still on to verify their claims. “

How Fulani Herdsmen attacked Okada rider with machete, robbed him of his motorcycle…